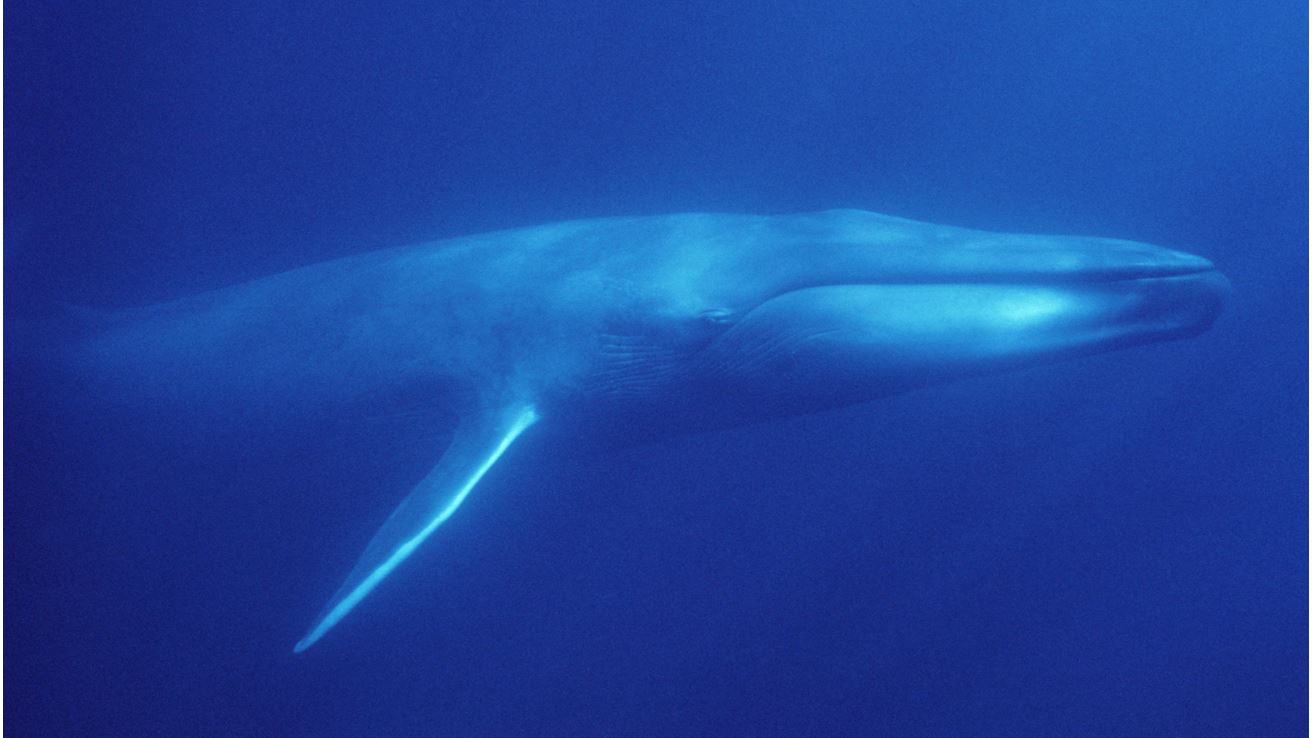 The Navy have been blasting the sea with louder than rock concert sounds, hunting for Red October. Apparently the U.S. Navy hasn't done enough to ensure its sonar technology isn't hurting whales tho. Regardless this decision being overturned, the Navy had already planned to phase out much of the harmful sound.

“The Court of Appeals understood that the Navy can do more to reduce the risk of its powerful long-range sonar, especially in the vast reaches of the ocean where too little is known,” Michael Jasny of the National Resource Defense Council, one of several organizations behind suit, said in a statement. “Ignorance is no excuse for inaction where commonsense safeguards recommended by the government’s own scientists can prevent avoidable harm.”

The court’s ruling will send both parties back to a district court for further consideration. But time may well run out on the NMFS’s decision anyway; it expires in 2017. The Navy has already agreed to limit its use of sonar in certain locations starting in 2018. Soon, the only waves in the ocean will be the natural ones made of water, not man-made ones that come from sound.

Rizwan Fadnis and Rajesh Surve, both 33, were arrested outside a bus depot in Mumbai for being in possession of 7 kg of whale vomit valued at over $275,000 reports The Hindu. The substance, also known as ambergris, is unlawful to possess without a license. From the article: “The accused tried to sell the whale […]

Who doesn’t love a free meal? From Nautilus Live: During the final dive of this year’s Nautilus expedition season, our team discovered a whale fall while exploring Davidson Seamount off central California’s coast with researchers from Monterey Bay National Marine Sanctuary. The skeletal remains of the whale lying on its back are estimated to be […]

This is pretty incredible video. Make sure to unmute, and have your speakers or headphones on. These whale watchers definitely got their trip’s worth.