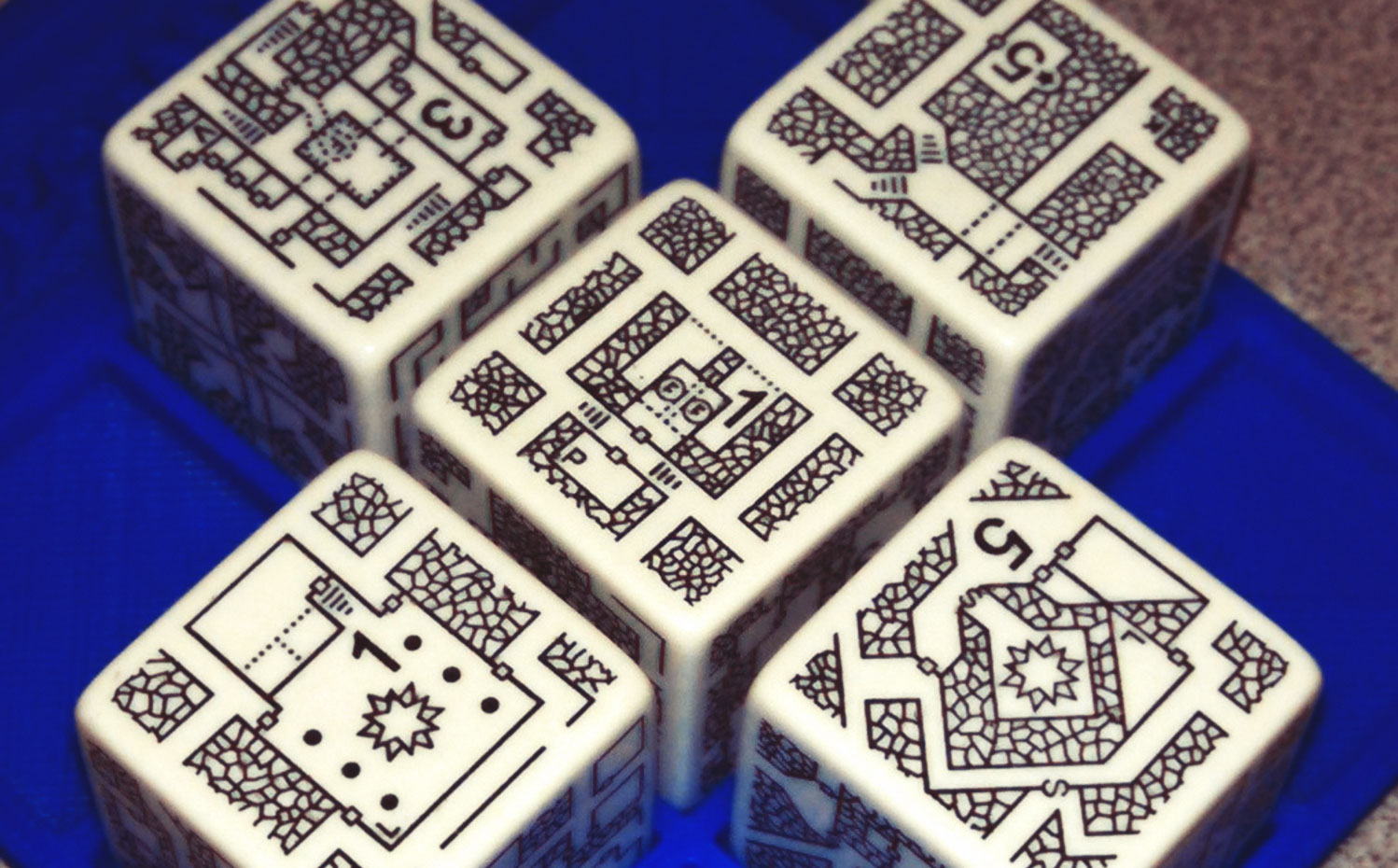 There's something about this sort of thing that throws a hook into my brain and reels me in.