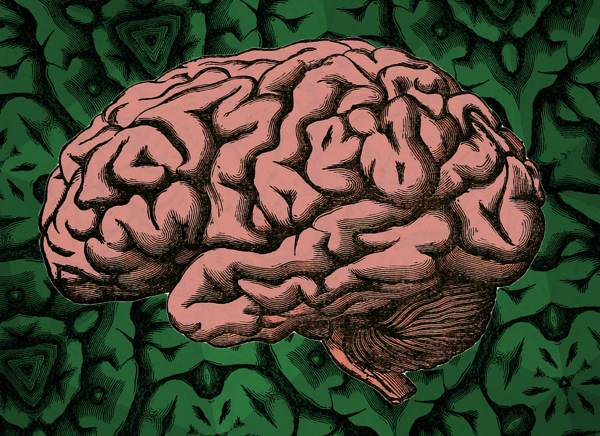 An approachable summary of this work can be found here.