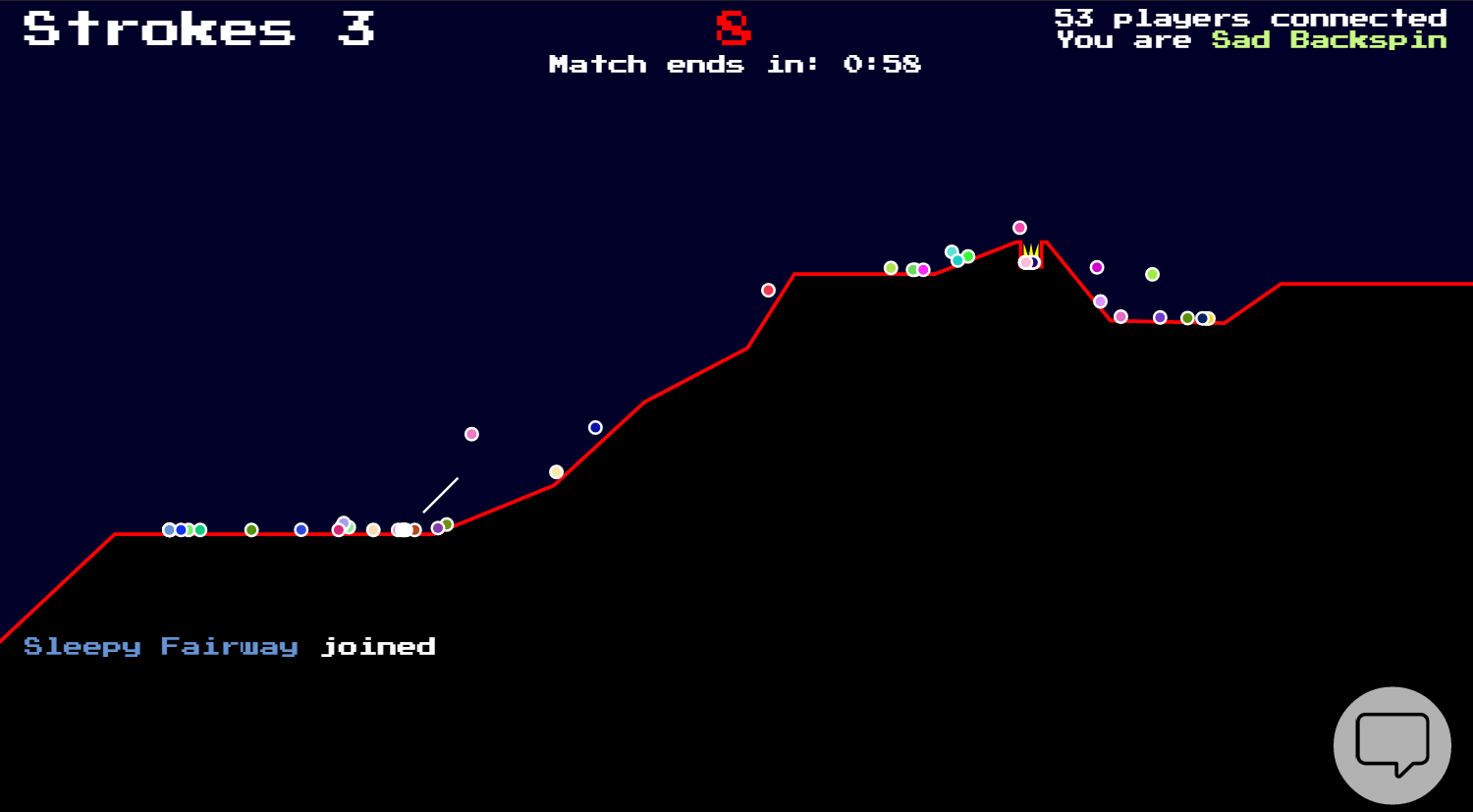 EDIT: Updated the pic now it's nice and busy!