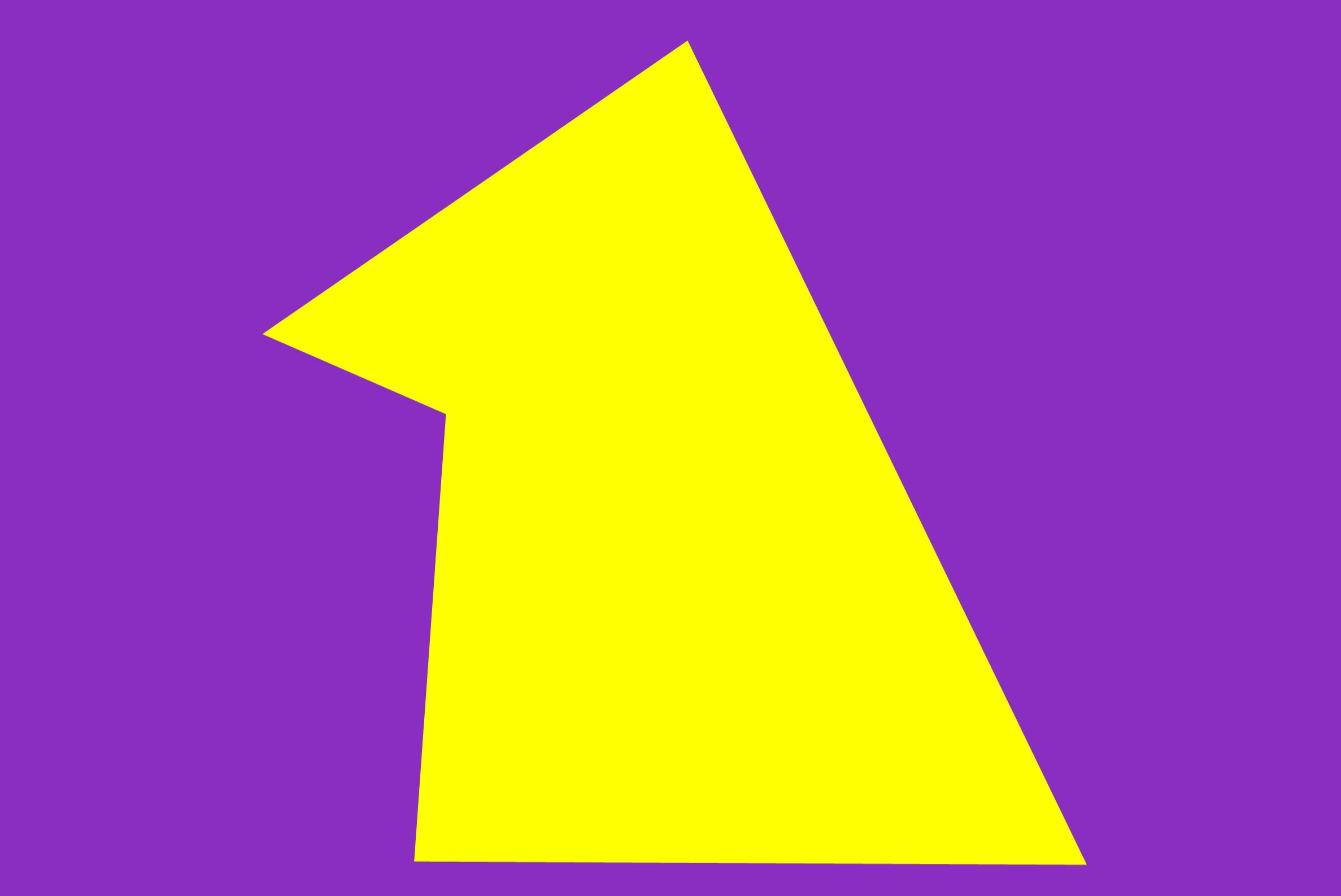 Deep Sadness is an interactive art thingy online. Click the shape to generate a new shape and a sad noise. The vibe is vaguely hauntological, like something you saw once on BB2 at 3 a.m. in 19A0 or so, but for some reason was never on TV again. [via Metafilter]

art / how to annoy your pets / noises