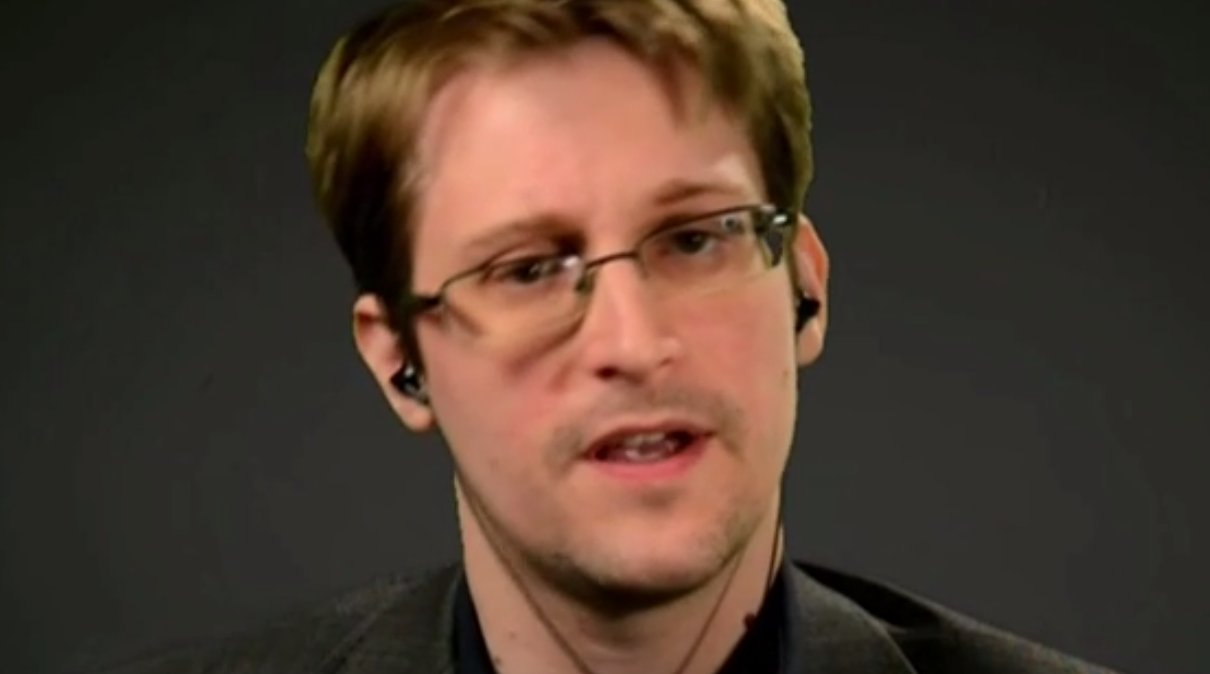 Whistleblower Edward Snowden, exiled in Moscow, has asked the outgoing US president Barack Obama to give him an official pardon before leaving office.

The former intelligence contractor is joined by some of America's leading human rights organizations, including the ACLU, Human Rights Watch and Amnesty International.

An accompanying campaign, Pardon Snowden, asks people in the USA and around the world to write to President Obama to affirm their support for Snowden's freedom and his safe return to the USA.

I signed the petition and donated cash to the campaign.

“I think when people look at the calculations of benefit, it is clear that in the wake of 2013 the laws of our nation changed. The [US] Congress, the courts and the president all changed their policies as a result of these disclosures. At the same time there has never been any public evidence that any individual came to harm as a result.”