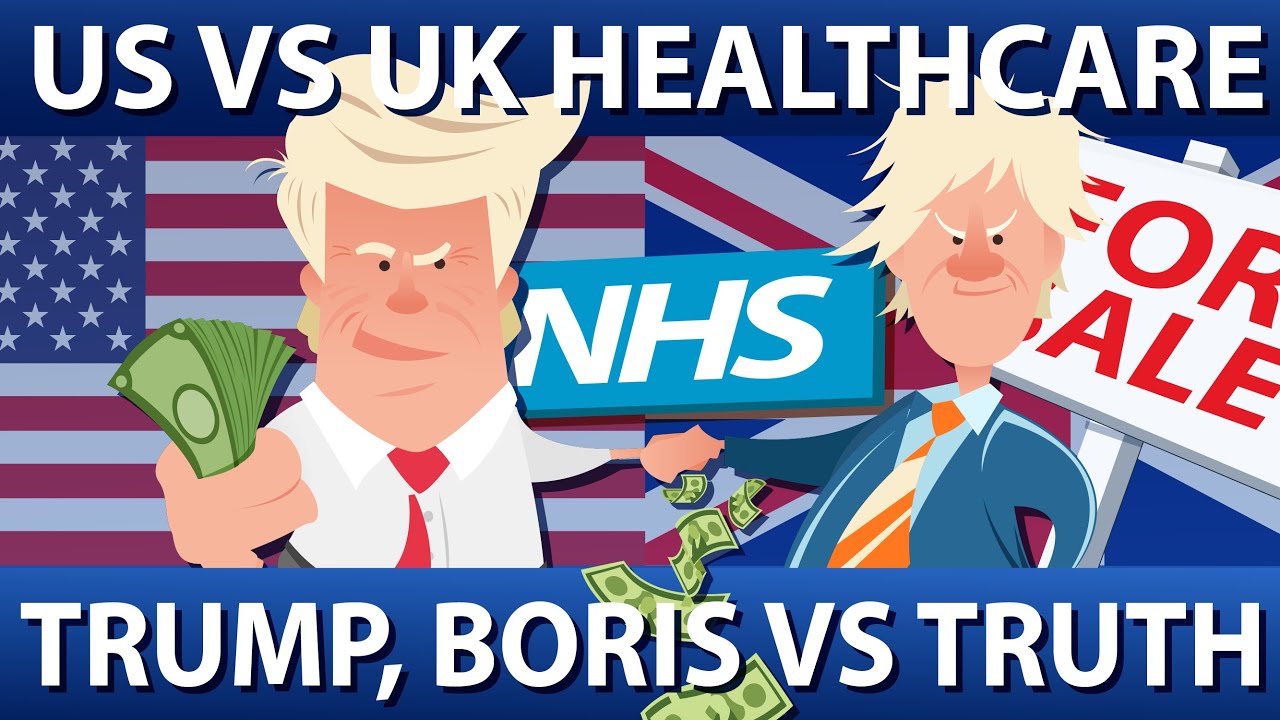 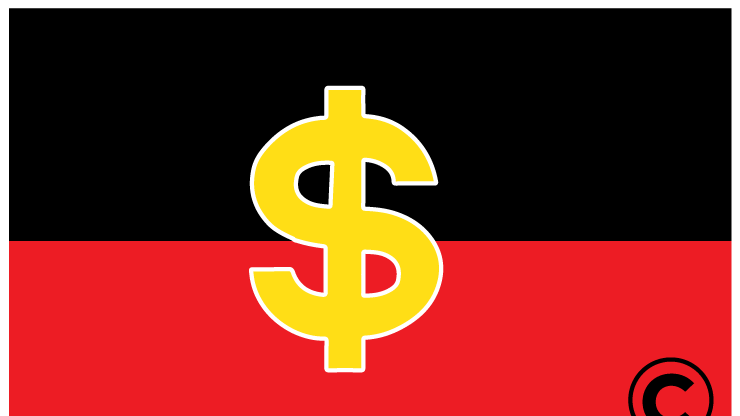 In 1971, the Australian indigenous artist Harold Thomas created the iconic Australian Aboriginal Flag which has since been named one of the "official flags of Australia," which resulted in Thomas successfully suing to assert copyright over the design. Read the rest

History is made: petition opposing the EU's #Article13 internet censorship plan draws more signatures than any petition in human history 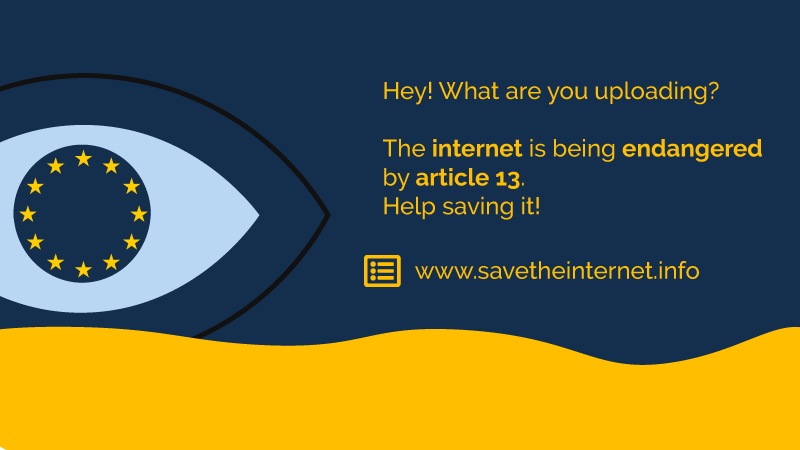 As of this writing, the petition opposing Article 13 -- the part of the EU's new Copyright Directive that mandates copyright filters for online communities, services and platforms -- has 4,920,535 signatories, making it the largest petition in the history of our species (edging out this one from 2017). Read the rest

Europeans! Tell your MEPs that your vote depends on their rejection of #Article13! 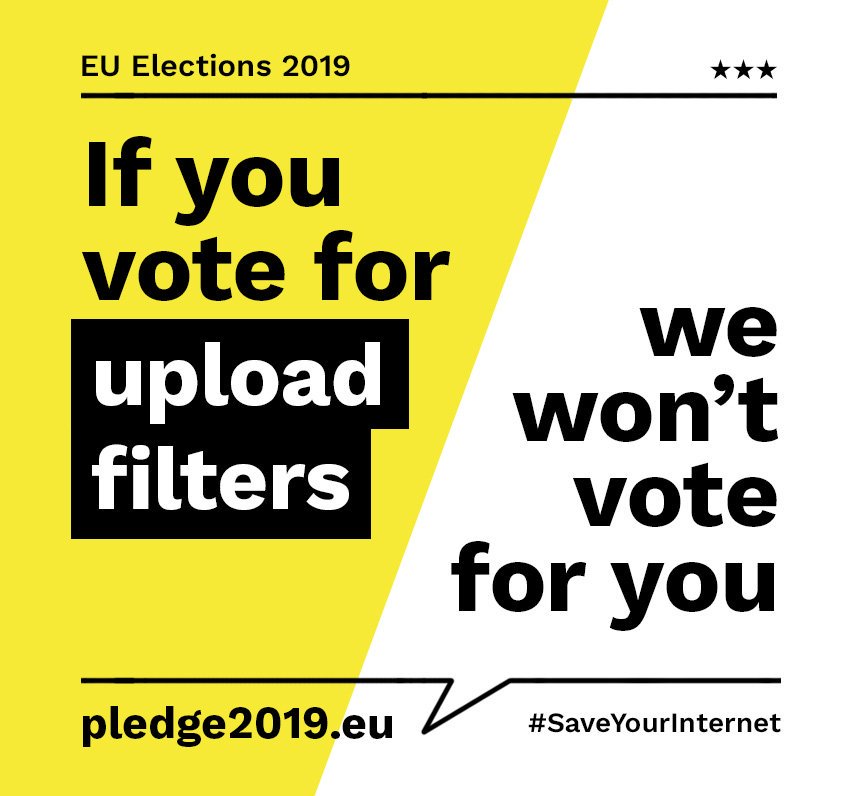 At the end of March, the European Parliament will sit down to vote on the new Copyright Directive, an unparalleled disaster in the history of internet regulation with the power to wipe out the EU's tech sector, handing permanent control of the internet over to US Big Tech, all in the name of protecting copyright (while simultaneously gutting protection for artists). Read the rest

German Minister of Justice to receive the largest EU petition in history, opposing Article 13 of the Copyright Directive 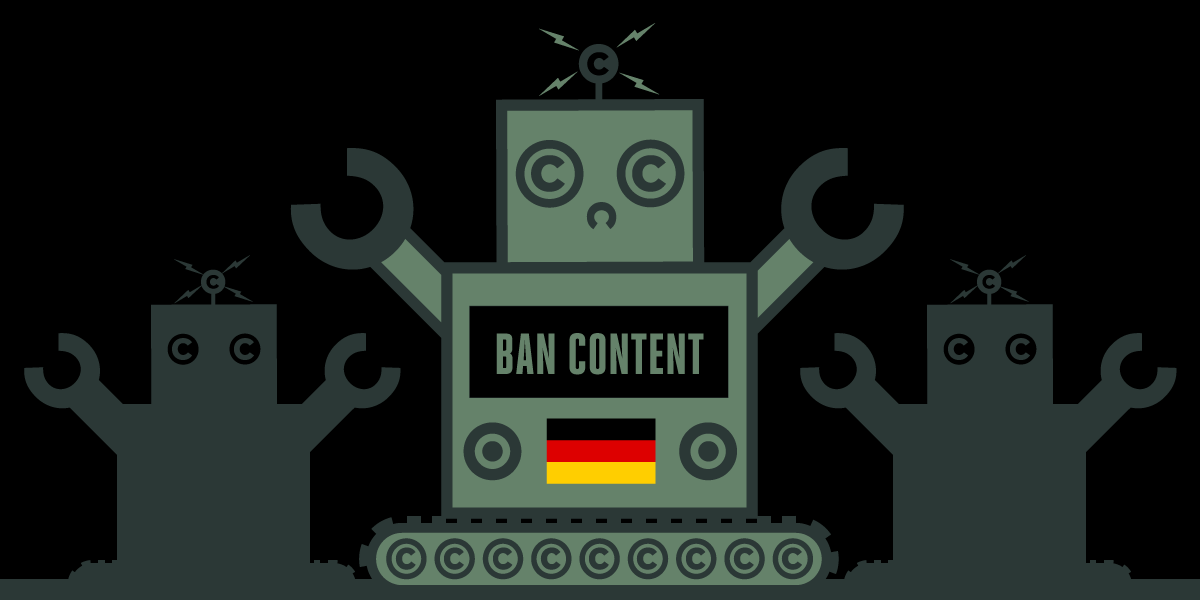 Katarina Barley, the German Minister of Justice, is set to receive this petition, now signed by more than 4.5 million Europeans, opposing the include of mandatory copyright filters (AKA Article 13) in the new EU Copyright Directive. The petition is the second largest in internet history (after this one) and looks set to surpass it. The Copyright Directive negotiations collapsed last week due to hard-liners in the French delegation, and there are persistent rumours that the German and French negotiators are still trying (and failing) to find common ground. So it's really important that Europeans sign this petition, to show the German ministers that they have the backing of the European people! Tell your friends! Read the rest

Ruth from Openmedia writes, "This Thursday legislators in the EU Parliament are voting on proposals in the EU for mass content filters, and restrictions on links, all in the name of 'updating copyright. Read the rest

A petition to demand accountability from the NSA

Fritz Moser, director of the documentary A Good American, about NSA whistleblower Bill Binney who blames the 9/11 attacks on the NSA's capture by corporate contractors who sold it an expensive, useless, self-perpetuating mass-surveillance system, writes, "Since 6 Sept A GOOD AMERICAN is on Netflix and since then I am getting between 10 and 20 emails per day of people telling me how shocked they were by the film and how angry they are, asking what they could do to help. So we came up with this petition. The petition is hosted by a member of Sascha Meinrath's cross-party Civil Liberties Coalition we are working with in Washington DC, backing the cross-party anti-surveillance Caucus in Congress on a grassroots level." Read the rest 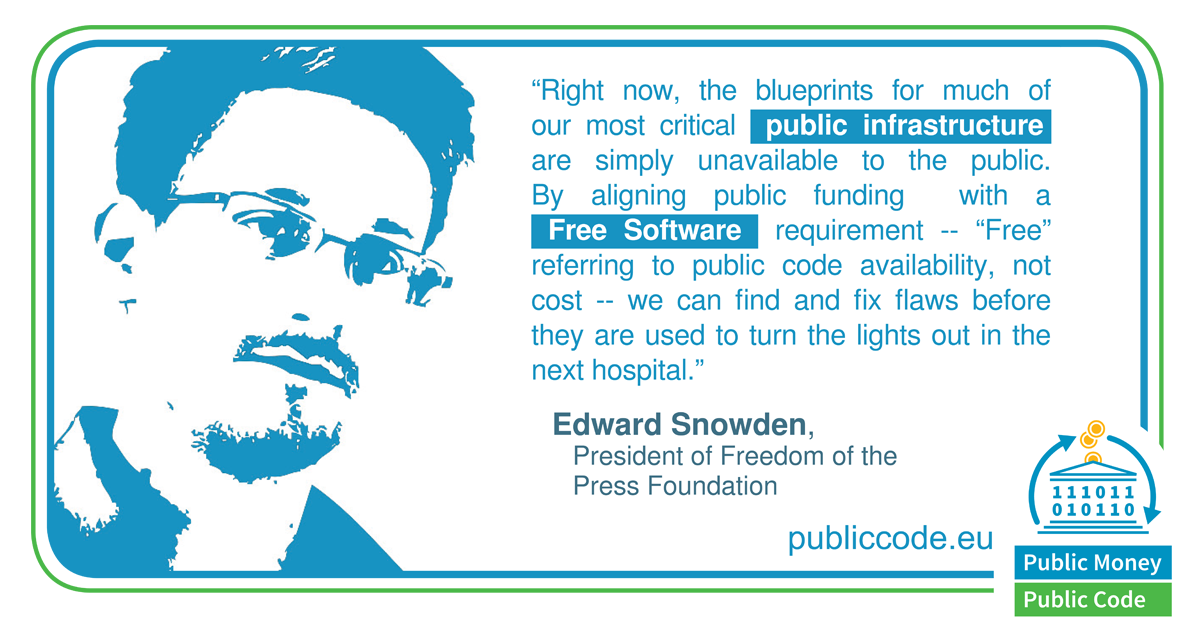 Sign this petition to replace Confederate memorial with manatee memorial

Manatee County, Florida has a Confederate monument, but a local resident hopes to get it replaced with a memorial to Snooty the Manatee, a legendary manatee who recently died in an accident just after his 69th birthday. Read the rest 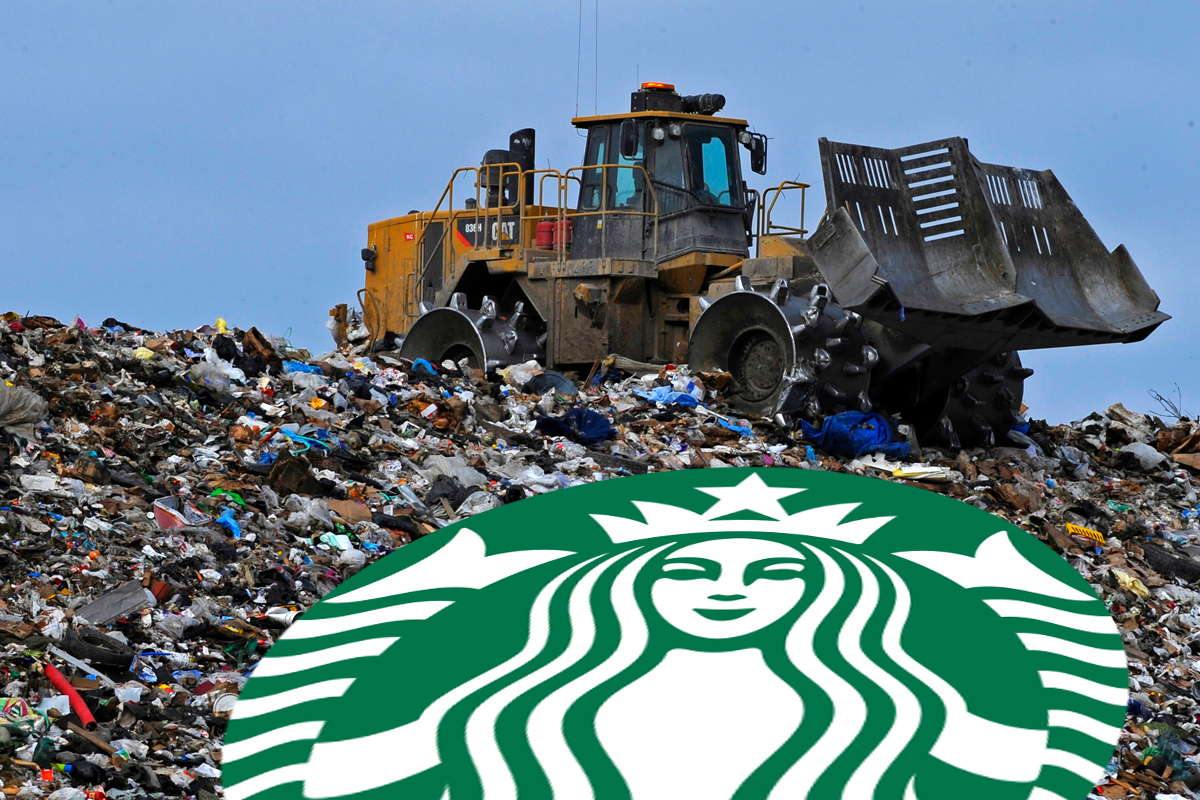 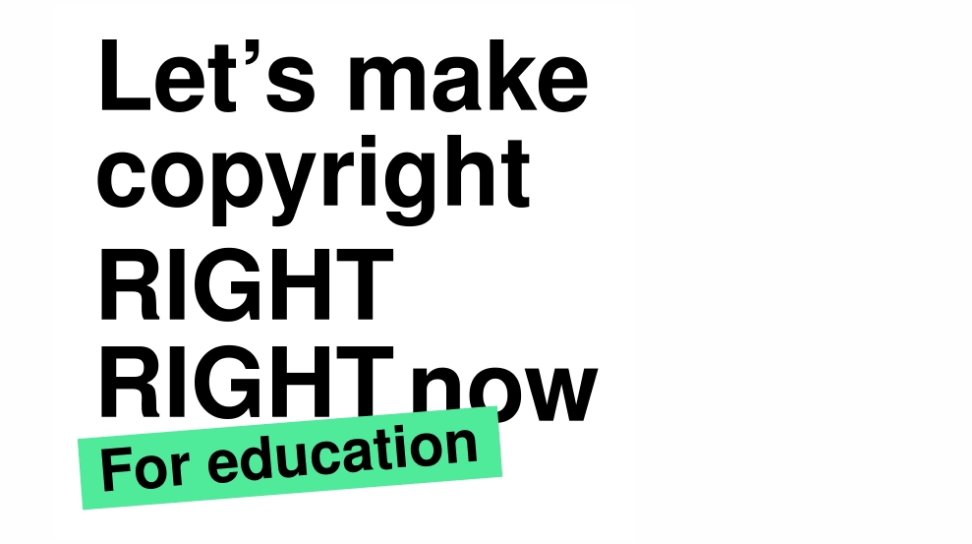 Timothy from Creative Commons writes, "The purpose of copyright is to empower -- not frustrate! -- creativity and knowledge production. Nowhere is a balanced copyright more important than in education. But 15-year-old EU copyright laws don't take into account modern digital and online teaching methods, tools, and resources." Read the rest 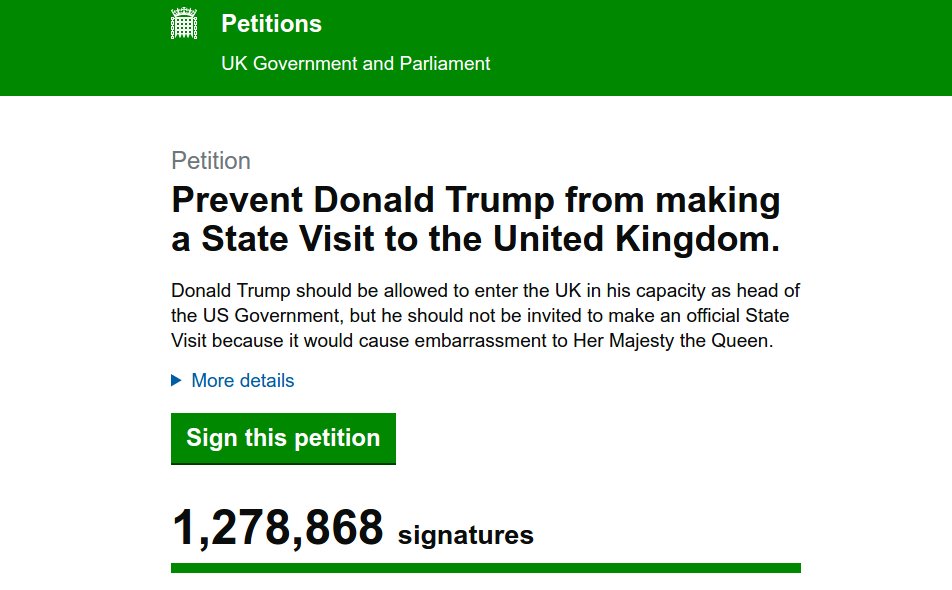 A Parliamentary petition to rescind the invitation for Donald Trump to make an official state visit has received nearly 1.3 million signatures in a matter of days, making it the fastest-growing such petition in Parliamentary history. Read the rest 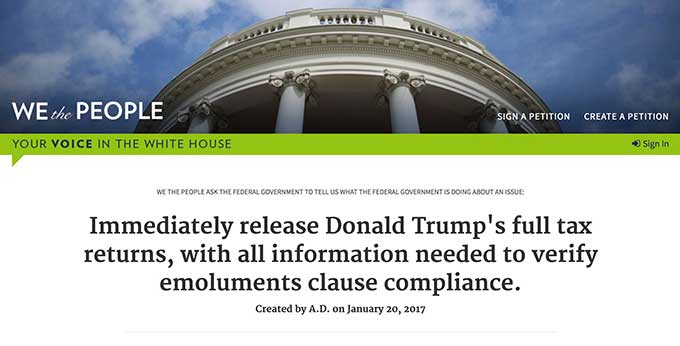 Spoiler alert! The response will be: "All the signatures were forged by someone sitting on their bed who weighs 400 pounds." Read the rest