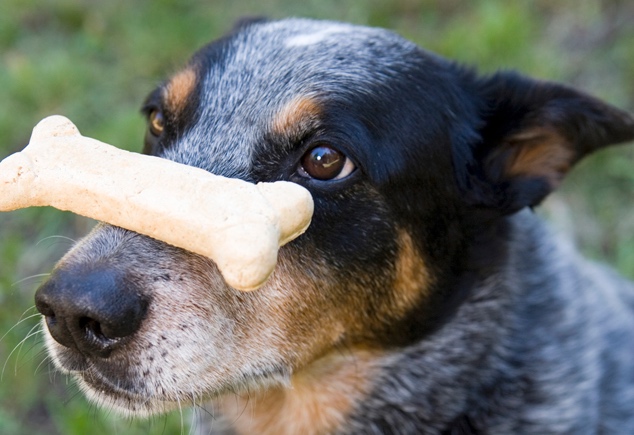 Subjects with an inhibited TPJ were less likely to share the money and were more likely to take the money up front rather than delay gratification and wait for a larger prize. They were also less able take on the perspective of the avatar, which makes sense, says Christian Ruff, a co-author of the paper and an economist at the University of Zurich. “The function of perspective-taking is essential to both of these tasks,” he says, in terms of both “thinking how someone else would feel if you give them money and also how you yourself in the future would feel with that money.”

The findings suggest that the TPJ plays an important role in perspective-taking, which (co-author Christian) Ruff describes as “a very basic social mechanism” that is essential not only for helping us figure out what other people may be thinking and feeling during social interactions but also in self-control, as we weigh the needs and desires of our current self against the needs and desires of our imagined future self.