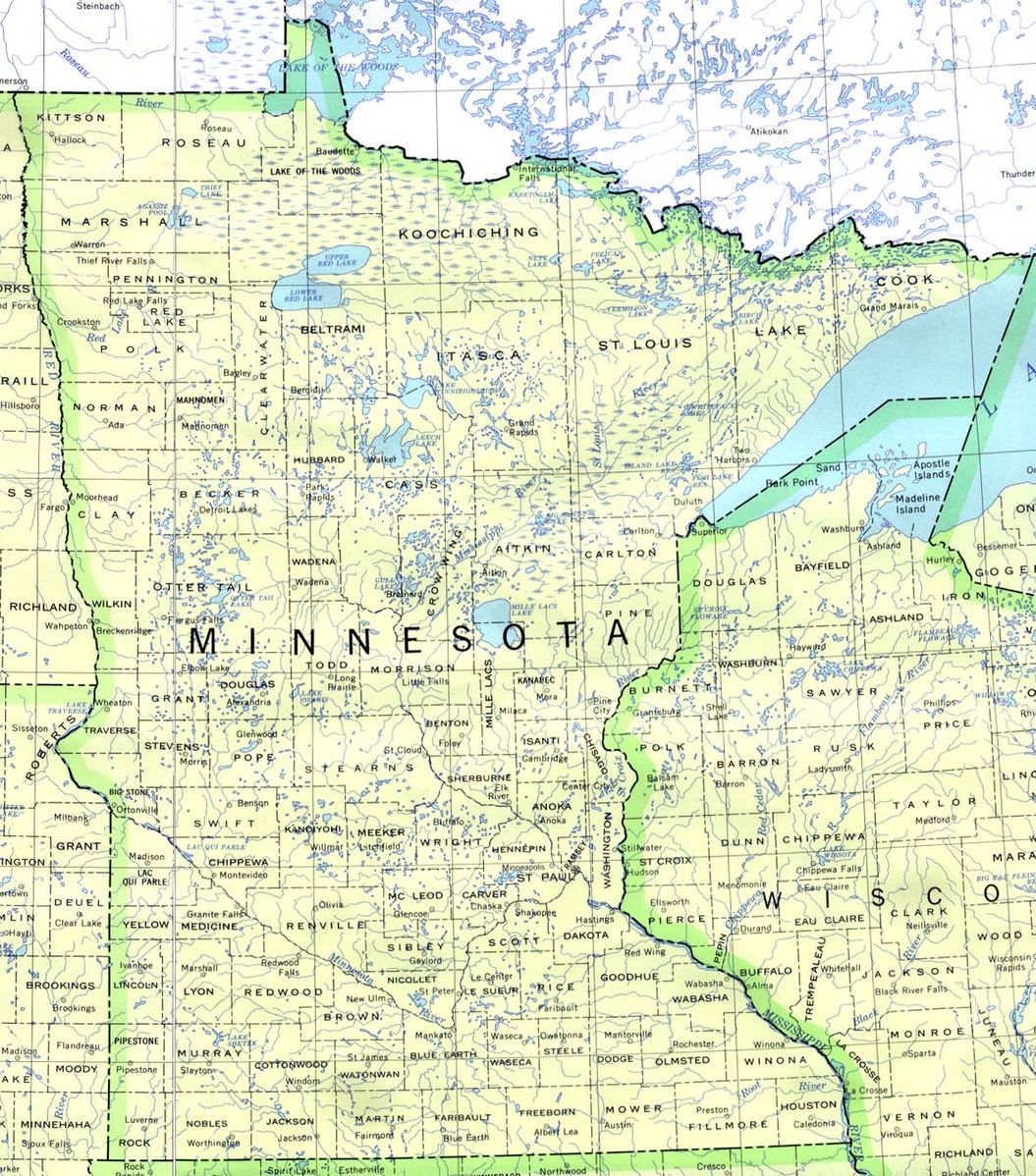 By every measure, Minnesota governor Mark Dayton's five year run as governor has been a stellar success: while Tim Pawlenty, his tax-slashing, "fiscally-conservative" Republican predecessor presided over a $6.2B deficit and a 7% unemployment rate (the mere 6,200 jobs added under Pawlenty's 7-year run barely registered), Dayton added 172,000 new jobs to the Minnesota economy, brought Minnesota down to the fifth-lowest unemployment rate in the country, and brought the average Minnesotan income up to $8,000 more than the median US worker, while posting a $1B budget surplus.

How did Dayton do it? He raised the state income tax on individuals earning more than $150K, from 7.85% to 9.85%; he raised Minnesota's minimum wage and guaranteed equal pay for women.

Gov. Dayton didn't accomplish all of these reforms by shrewdly manipulating people -- this article describes Dayton's astonishing lack of charisma and articulateness. He isn't a class warrior driven by a desire to get back at the 1 percent -- Dayton is a billionaire heir to the Target fortune. It wasn't just a majority in the legislature that forced him to do it -- Dayton had to work with a Republican-controlled legislature for his first two years in office. And unlike his Republican neighbor to the east, Gov. Dayton didn't assert his will over an unwilling populace by creating obstacles between the people and the vote -- Dayton actually created an online voter registration system, making it easier than ever for people to register to vote.

The reason Gov. Dayton was able to radically transform Minnesota's economy into one of the best in the nation is simple arithmetic. Raising taxes on those who can afford to pay more will turn a deficit into a surplus. Raising the minimum wage will increase the median income. And in a state where education is a budget priority and economic growth is one of the highest in the nation, it only makes sense that more businesses would stay.

It's official -- trickle-down economics is bunk. Minnesota has proven it once and for all. If you believe otherwise, you are wrong.

This Billionaire Governor Taxed the Rich and Increased the Minimum Wage -- Now, His State's Economy Is One of the Best in the Country
[C. Robert Gibson/Huffington Post]