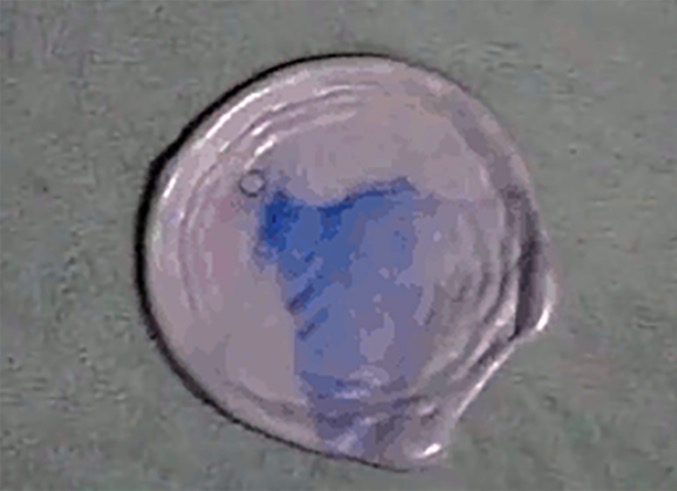 Somebody put liquid mercury in a balloon, then dropped it on the ground to see what would happen.

The Action Lab Man starts this video by pinning his hand between a large neodymium magnet and a bunch of 1943 steel pennies. He repeats the demonstration with a Stretch Armstrong toy in place of his hand and sharp screws and hardware in place of the pennies. Spoiler alert: Mr. Armstrong does not survive the […]

UPDATE 1/22/19 2:27pm:Nathan Phillips, who was participating in the Indigenous Peoples March when he was surrounded by jeering Covington Catholic High School students over the weekend said he is willing to meet with the students. From his statement: “I have read the statement from Nick Sandmann, the student who stared at me for a long […]

Chris Notap used a small, cheap vacuum pump to suck the air out of a variety of plastic containers ranging from bread bags to 55 gallon drums.