Intelligence on the wing: The Genius of Birds 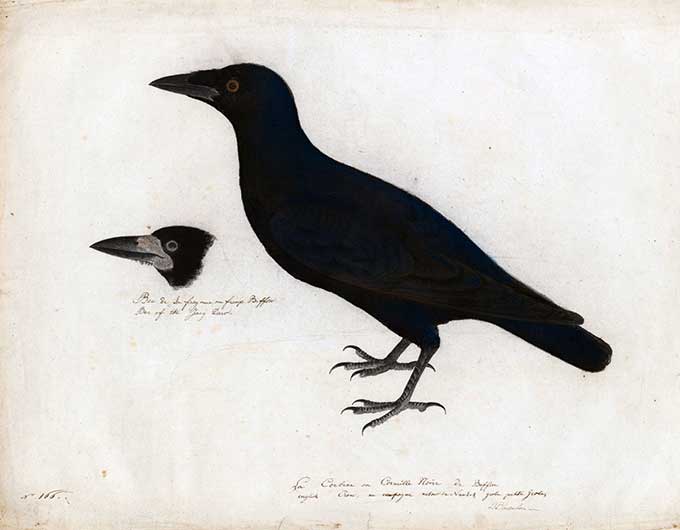 On Tuesday November 8, 2016, tens of millions of Americans enthusiastically cast their presidential ballots for a tax-cheating, racist demagogue who literally said anything to get the votes of common working stiffs, even though it should have been abundantly obvious to them that the promises were empty, the rhetoric insincere. A few months ago, I might have called such voters bird brains, but lately I’ve been reading Jennifer Ackerman’s wonderful new book, The Genius of Birds, so I now understand that such an epithet would be an insult to birds. Birds may not be smart enough enough to run a cynical and disingenuous presidential campaign, but birds would never be so stupid as to act so recklessly against their own self-interest.

In The Genius of Birds, Ackerman does not argue that birds are the intellectual equals of humans — that if only a robin could type, it, too, could produce a body of writing on par with the complete works of William Shakespeare. But Ackerman does give us enough examples of what can only be described as intelligence to cause us to reconsider many of our assumptions about whether human beings have a monopoly — or, in the case of the current election, even a grasp — on smarts.

We learn, for example, that “the world’s smartest bird” is a crow found on the island of New Caledonia in the South Pacific, and that this crow can solve puzzles requiring as many as eight steps to execute and two separate tools — O.K., they’re sticks. The first stick is too short to reach the bird’s goal, some food, but it is long enough to reach a second, longer stick, which the crow then uses to accomplish the task. This “metatool” use, as it’s called, is what separates humans and apes from other animals, except for these crows, who, despite the small size of their brains, have powerful enough memories to solve a problem of such complexity.

Ackerman also gives us darker examples of bird intelligence, as in a description of a Steller’s jay chasing an American crow from a feeding area by arming itself with a stick (“blunt end in its beak with the sharp end pointing outward”). After the jay drops the stick after lunging at the crow, the crow promptly picks it up and, sharp end pointed out again, goes after the jay.

And then there are birds that can actually learn from other birds, giving lie to the maxim of Immanuel Kant that “man is the only being who needs education.” Here, Ackerman introduces us to pied babblers in southern Africa, who teach their young to be sentinels and create “harsh, repetitive peeping alarm calls” when predators are near other foraging babblers. Birds that mimic the songs of others or, in the case or parrots, the words of human beings, also learn their songs and words—obviously, parrots are not born knowing the phrase “Polly wants a cracker.” The knock against parrots, of course, is that they don’t know what they’re talking about, but then again, neither do deceptive politicians and the ginned-up masses that follow them.

The Genius of Birds