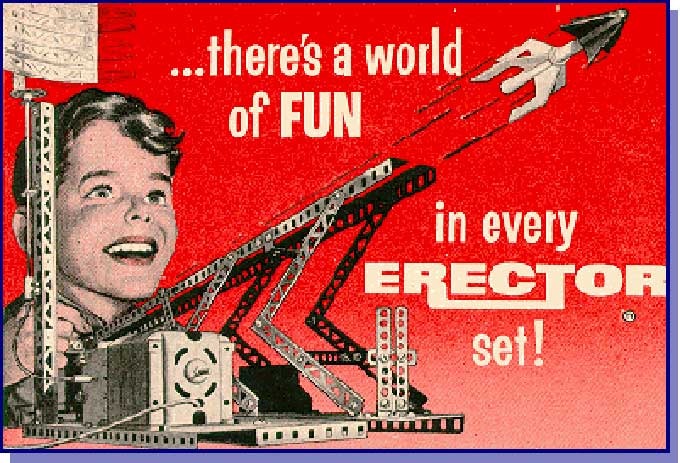 40-year-old Andrew Wardle was born without a penis, but after 100 surgeries he now has one. Now, comes a two-week waiting period during which he will have a persistent erection. After that, his doctors will grant him permission to have sex with his girlfriend.

Wardle's new penis was created using skin, muscle, and nerve grafts from his arms and fitted with cylinders that fill with fluid when pumped from a small sac installed in his ball sac, which is how he'll get an erection. However, doctors will have to go in and essentially turn the rig on, a process that will leave Wardle in the hospital for three days and give him an boner that will last two long weeks.

On Wednesday, Wardle told the hosts of British television show This Morning that he'll spend those two weeks inside so as not to show the world the rocket that will be in his pocket. Speaking of which, he also told the hosts he did not get to select the size of his new member, which seems like a major oversight in the way bionic phalluses are constructed.

Once the robo-cock is switched on and his two-week erection dies down, Wardle will be able to have sex with his girlfriend, Fedra Fabian, for the first time. She revealed on the show that the two had been dating for nine months before she found out about his condition and she read about it in the newspaper. "I didn't know how to react to it," she said.