Brain activity recorded as much as 10 minutes after death 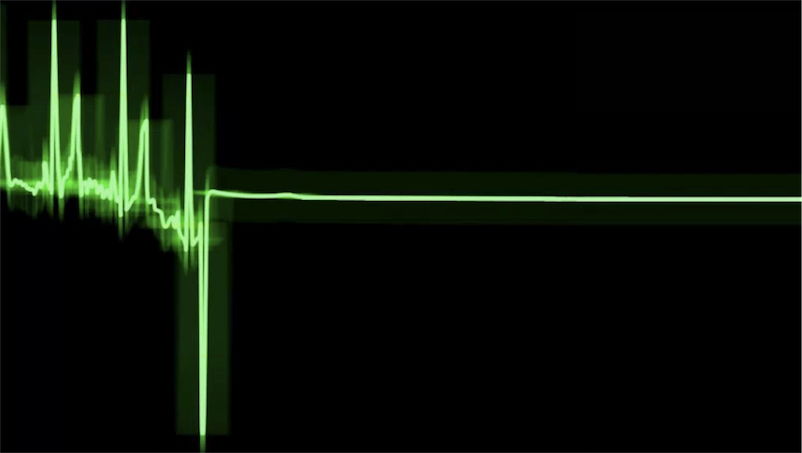 University of Western Ontario researchers examined the electrical activity in several patients before and after their life support was turned off and they were declared clinically dead, when the heart had stopped beating. In one patient, brain waves, in the form of single delta wave bursts, continued for minutes after death.

"It is difficult to posit a physiological basis for this EEG activity given that it occurs after a prolonged loss of circulation," the researchers write in their scientific paper. "These waveform bursts could, therefore, be artefactual in nature, although an artefactual source could not be identified."


This kind of research in the niche field of necroneuroscience is relevant to ethical discussions around organ donation and how the moment of death is defined.