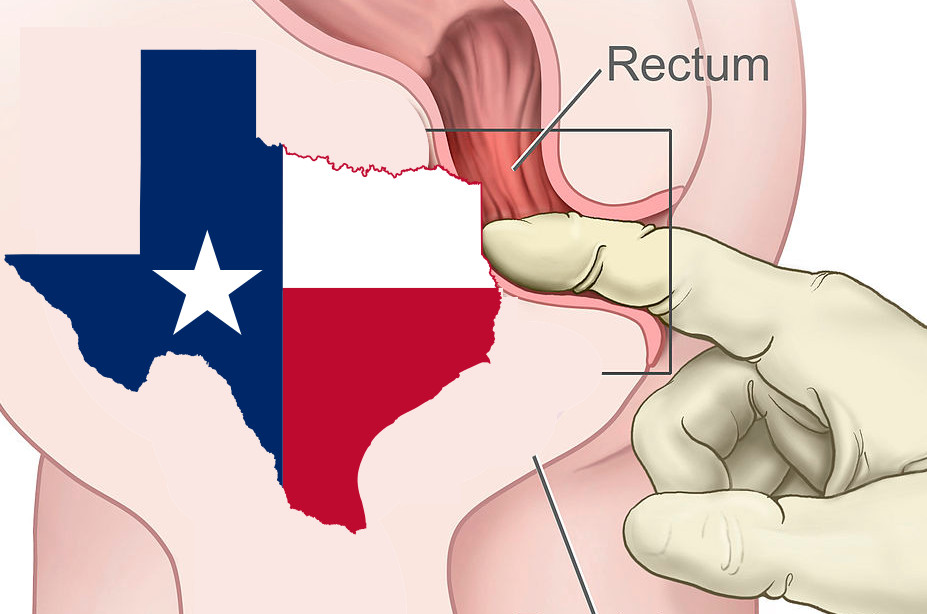 Texas state rep Jessica Farrar has introduced legislation that would fine Texas men $100 for "unregulated masturbatory emissions"; it forces men seeking vasectomies or Viagra prescriptions to undergo medically unnecessary rectal exams, and would require them to review a government pamphlet called "A Man's Right to Know."

The bill mirrors provisions in a 2011 Texas law that requires doctors to sexually assault women seeking abortions by inserting medically unnecessary probes into their vaginas, and then forces the women to read a Texas government pamphlet called "A Woman's Right to Know."

Farrar's bill also immunizes doctors who refuse to prescribe Viagra or perform vasectomies from lawsuits, provided they commit this malpractice under color of their "personal, moralistic or religious belief" -- another provision lifted from the 2011 anti-abortion law.

Farrar's bill penalizes masturbatory emissions outside a vagina or a medical facility, describing them as "an act against an unborn child" that fails to preserve "the sanctity of life."

Men seeking a vasectomy, a colonoscopy or a Viagra prescription would first undergo a "medically unnecessary" digital rectal exam and magnetic resonance imaging of the rectum, per Farrar's bill. After the exam, men would have to wait at least 24 hours before they could get the procedure or the prescription they wanted.

These provisions of the Democrat's bill echo the 2011 Texas law requiring women to take two trips to a clinic to get an abortion. The bill also calls on the state to include medically accurate and objective information in its booklet for men.