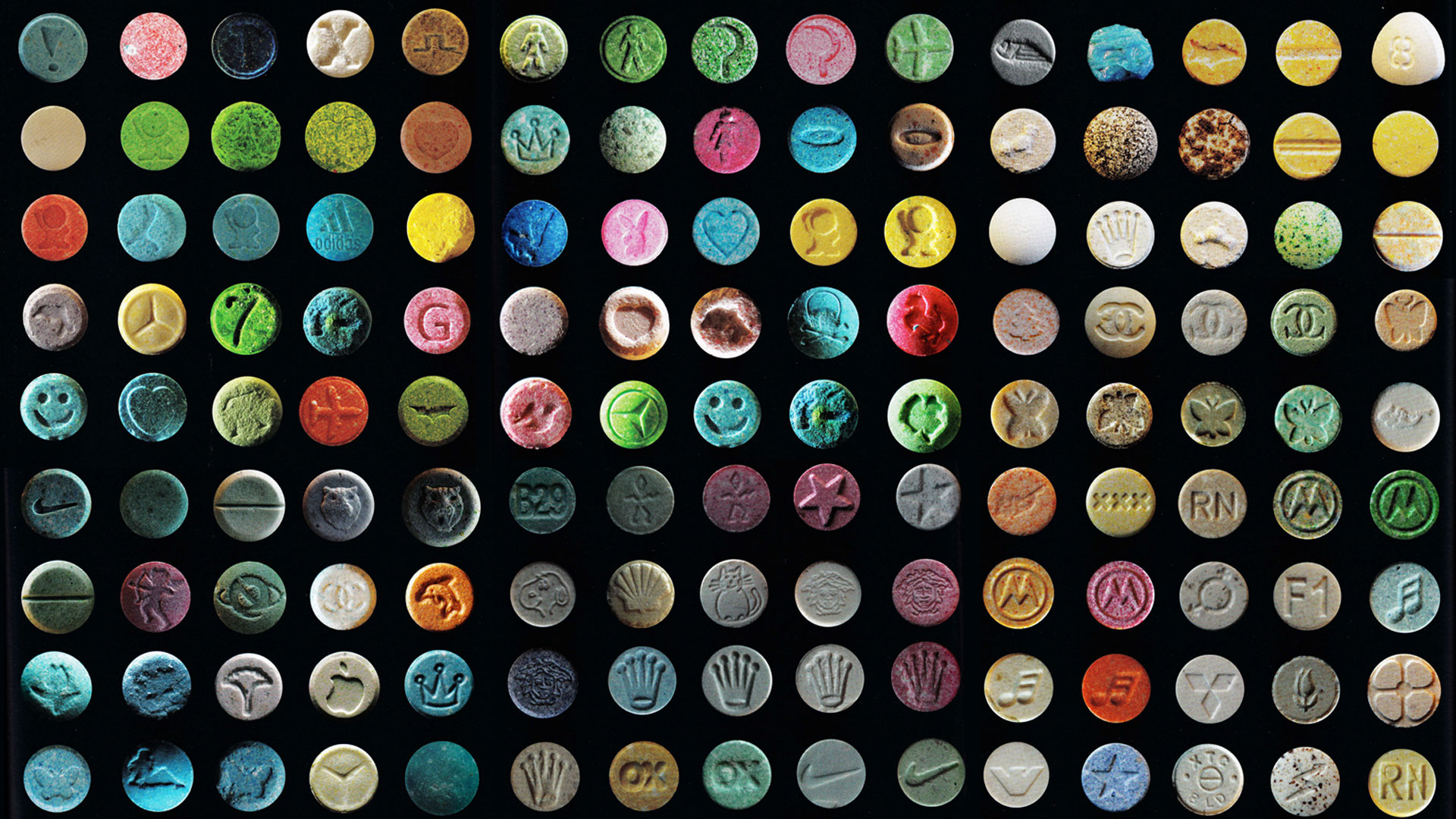 Rolling Stone's Mac McClelland tells the story of the physicians bravely breaking the law by treating patients with MDMA, ayahuasca, DMT, LSD, and other hallucinogens. From RS:

As an internal-medicine specialist, Dr. X doesn't have any patients who come to him seeking psychotherapy. But the longer he does the work, the more "I'm seeing that consciousness correlates to disease," he says. "Every disease." Narcolepsy. Cataplexy. Crohn's. Diabetes – one patient's psychedelic therapy preceded a 30 percent reduction in fasting blood-sugar levels. Sufferers of food allergies discover in their journeys that they've been internally attacking themselves. "Consciousness is so vastly undervalued," Dr. X says. "We use it in every other facet in our life and esteem the intellectual part of it, but deny the emotional or intuitive part of it." Psychedelic therapy "reinvigorated my passion and belief in healing. I think it's the best tool to achieving well-being, so I feel morally and ethically compelled to open up that space."...

"If we didn't have some idea about the potential importance of these medicines, we wouldn't be researching them," says Dr. Jeffrey Guss, psychiatry professor at NYU Medical Center and co-investigator of the NYU Psilocybin Cancer Project. "Their value has been written about and is well known from thousands of years of recorded history, from their being used in religious and healing settings. Their potential and their being worthy of exploration and study speaks for itself."

Optimistic insiders think that if all continues to go well, within 10 to 15 years some psychedelics could be legally administrable to the public, not just for specific conditions but even for personal growth. In the meantime, says Rick Doblin, MAPS' executive director, "there are hundreds of therapists willing to work with illegal Schedule I psychedelics" underground, like Dr. X. They're in Florida, Minnesota, New York, California, Colorado, North Carolina, Pennsylvania, New England, Lexington, Kentucky. "Hundreds in America," he says, though they're "spread out all over the world."

As within any field, underground practitioners vary in quality, expertise and method. Some are M.D.s, like Dr. X, or therapists, and some are less conventionally trained. They don't all use the same substances, and don't necessarily use just one. Some work with MDMA or psilocybin or ayahuasca, which has become trendy to drink in self-exploration ceremonies all over the country; others administer 5-MeO-DMT, extracted from a toad in the Sonoran Desert, or iboga or ibogaine, which, according to the scant research that exists, may be one of the most effective cures for opiate addiction on the planet – but may also cause fatal heart complications.

"How some doctors are risking everything to unleash the healing power of MDMA, ayahuasca and other hallucinogens" (Rolling Stone)