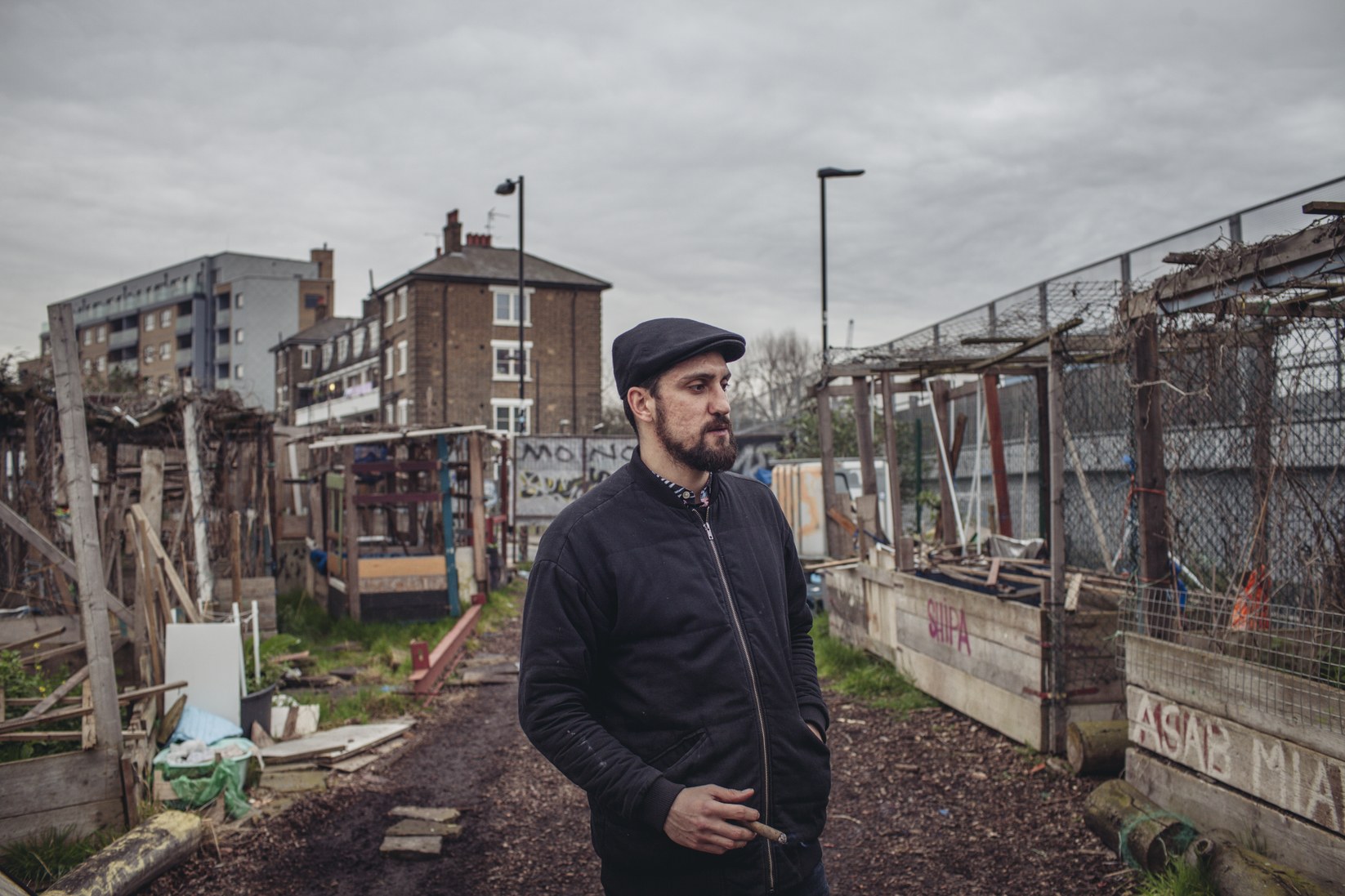 Amir Taaki is a well-known anarchist bitcoin hacker whose project, Dark Wallet, is meant to create strong anonymity for cryptocurrency transactions; when he discovered that anarchists around the world had gone to Rojava, a district in Kurdish Syria on the Turkish border, to found an anarchist collective with 4,000,000 members "based on principles of local direct democracy, collectivist anarchy, and equality for women," he left his home in the UK to defend it.

The scene on the ground is somewhat shambolic, and Taaki spent months fighting at the front, watching his friends die to jihadi machine-gun ambushes, before someone figured out that he had special skills relevant to the cause. He was finally transfered to Qamishli, Rojava's capital, where he worked as a technologist before deciding to return to Britain to finish Dark Wallet in the hopes that strongly anonymous cryptocurrency could be a fundraising tool for anarchist free states.


However, he was arrested and accused of terrorism as soon as he landed. Now, he's mired in a long, terrible fight with the British government.

Taaki settled into Rojavan life in the northeastern city of Al-Malikiyah, and then in Qamishli, the capital. He joined the region’s Economics Committee and enrolled in Rojava’s language academy to learn Kurdish. And he began frenetically working to make himself useful in a society rebuilding itself in the Syrian war’s power vacuum. He trained local people on how to use open source software and the internet, created an ideological curriculum for all the foreigners who came to Rojava, helped build a fertilizer production factory, worked on a solar-panel research project, wrote a guide for foreigners trying to learn Kurdish, and helped start a young women’s revolutionary magazine.

“His work was difficult, because here very few people understand the importance of the internet, and of course nobody had heard about bitcoin or free software or anything like that,” says Pablo Prieto, a Spanish biologist based in Rojava who worked with Taaki on the fertilizer production facility. He also says the Rojavan community came to see Taaki as an important member. “He was very valued here … He left a deep footprint.”

Ultimately, Rojava’s leaders gave Taaki the task of helping to design the technology curriculum for the nascent education system. He later became the only foreigner invited to attend the meeting of the country’s economics conference, where the local government made the key decision to turn the land left behind by refugees into cooperative farms. “Being in that atmosphere, where all around you there are people working on building a new society—it’s indescribable,” Taaki says.