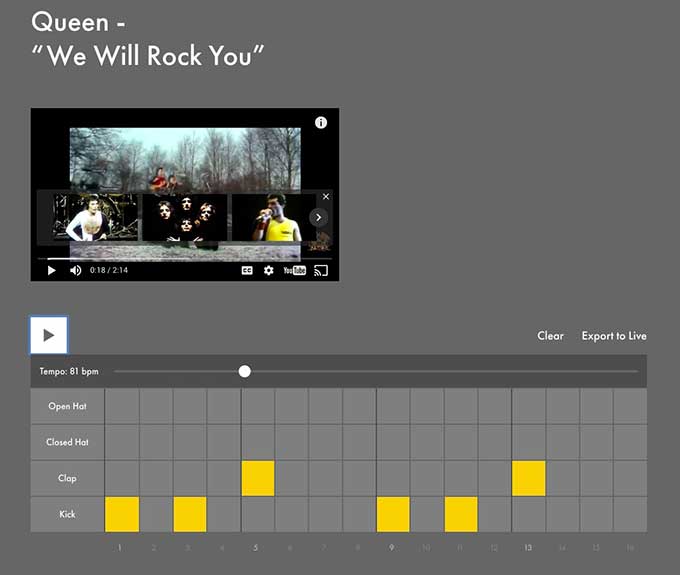 I've been playing with Ableton Live's Learning Music website. It starts by showing you how to use an electronic drum kit, then moves to notes, chords, basslines, etc. You get to experiment on almost every page and see the structure of famous songs. A very cool learning resource!