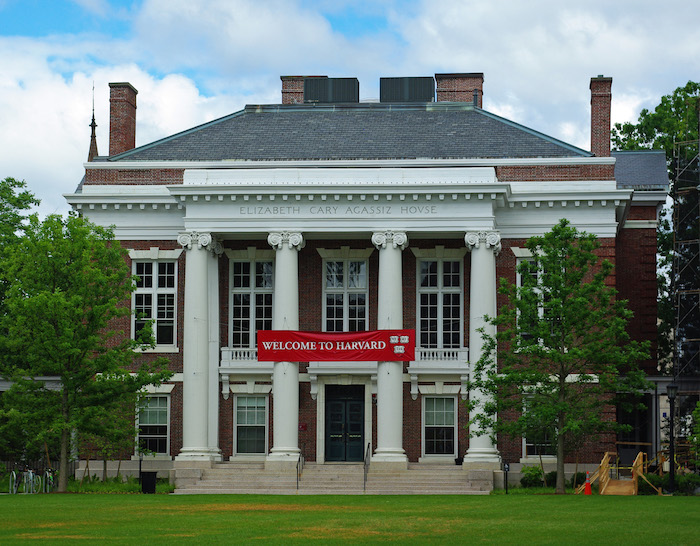 The students in the group exchanged obscene images and memes "mocking sexual assault, the Holocaust, and the deaths of children," according to The Harvard Crimson.

Some of the messages joked that abusing children was sexually arousing, while others had punchlines directed at specific ethnic or racial groups. One called the hypothetical hanging of a Mexican child “piñata time.”

The chat grew out of a roughly 100-member messaging group that members of the Class of 2021 set up in early December to share memes about popular culture. Admitted students found and contacted each other using the official Harvard College Class of 2021 Facebook group...

Messages shared in the original group were mostly “lighthearted,” wrote Zhang, who said she did not post in the splitoff meme group and that her admission offer was not rescinded. But some members soon suggested forming “a more R-rated” meme chat, according to Cassandra Luca ’21, who joined the first meme group but not the second, and who also said her offer was not revoked.

The official Facebook group for Harvard's class of 2021 says they have the right to revoke a student's acceptance if "an admitted student engages in behavior that brings into question his or her honesty, maturity, or moral character." Only 5.2 percent of applicants were accepted into Harvard this year (2,056 out of 40,000 applicants), and Harvard states that once a person's acceptance is rescinded, it's final.