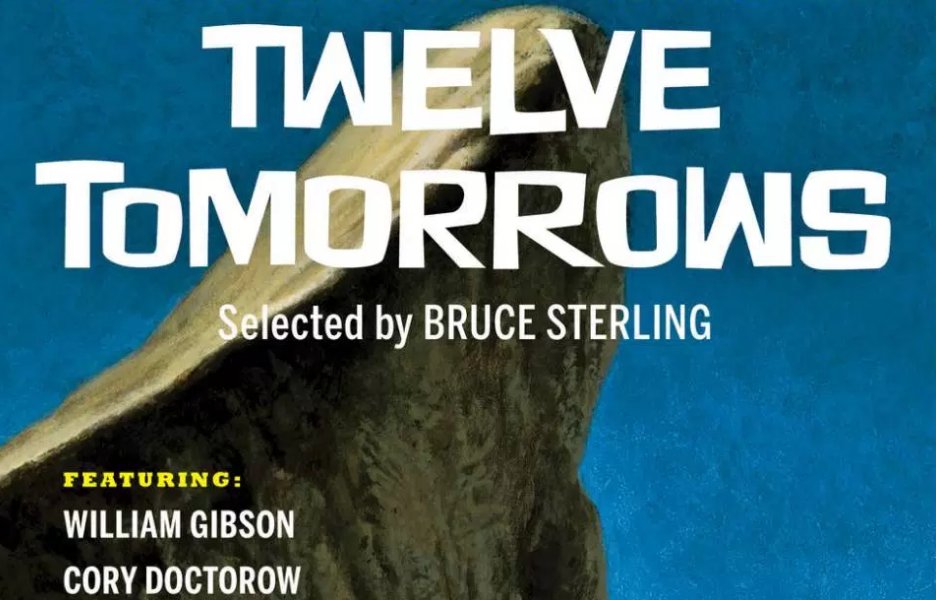 Bruce Sterling is one of the foremost advocates of design fiction and the use of science fiction as a tool for understanding and influencing the world, but despite yesterday's long, positive article praising many of the projects he's involved with, he's skeptical of the idea that science fiction makes the future better.

Sterling's objections are nuanced, and revolve in part around the idea that it's very hard to predict whether a technology or social change will be good for the future, or turn out to have unintended consequences.

However, he's still bullish on the idea of science fiction about the future being a means to think about and improve the present.

*Also, if you’re a sci-fi writer and you think you’re writing for “the Future,” well, the people of the future will be reading the classics. That’s what they’ve been reading for centuries. They don’t read works specifically written for them. If they happen to read your stuff, it will be because your wrote something that achieved a demonstrable long-term value.

*This is not a counsel of despair. It’s atemporality, it’s like an agnosticism. People don’t really require any “better future” per se. Nobody ever receives such a thing. There’s no possibly utopian arrangement which is better for everybody, since society is composed of radically disparate elements with orthogonal needs. People can’t even permanently content their own personal selves. If a guy longs for an X-Prize and wins it, he doesn’t stay permanently happy. A guy with that personality type is gonna look around in near-desperation for something else to radically over-achieve.

*What people actually need to be happy is something to be enthusiastic about. Like: you don’t need your girlfriend to become your “better half.” If you want a functional and fulfilling human relationship, you don’t need a girlfriend who can improve you in the future. If you meet a woman with that ambition for you, stay away from her. You need a girlfriend that you’re genuinely glad to see in the morning. And if you’re an X-Prize guy, you’d better go for that frenetic off-the-wall chick who digs supersonic skydiving. Somebody’s gonna marry the lady astronaut, and it might as well be you.

*With all that said, I still write for these ventures, mostly because it makes them feel better when I say yes, and also, I know they’re temporary.

This is quasi funny and sad all at once. Stay classy Huntington Beach. pic.twitter.com/0kTvXcK9b5 — Michael Silver (@BigEastSilver) July 14, 2020 Welcome to Huntington Beach California, where sociopathic no-maskers are proud to declare their god-given right to spread aerosolized droplets of a deadly virus on the elderly and people with compromised immune systems. Image: Twitter