A nuanced and thought-provoking review of the new Transformers movie 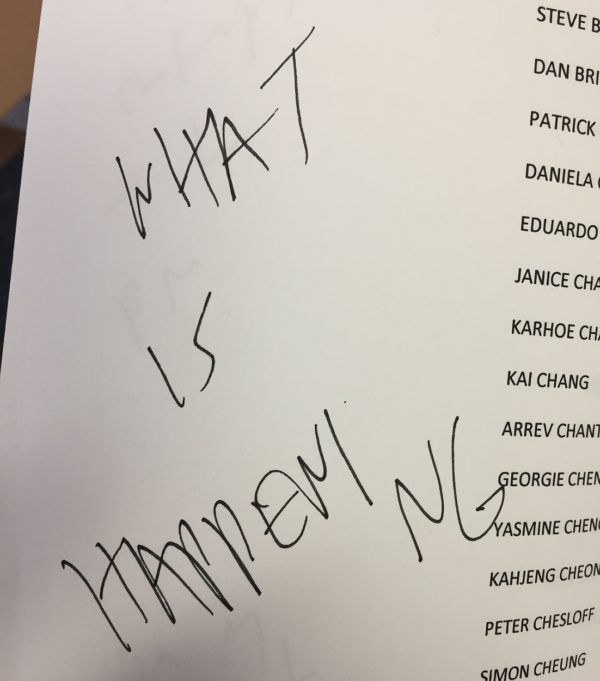