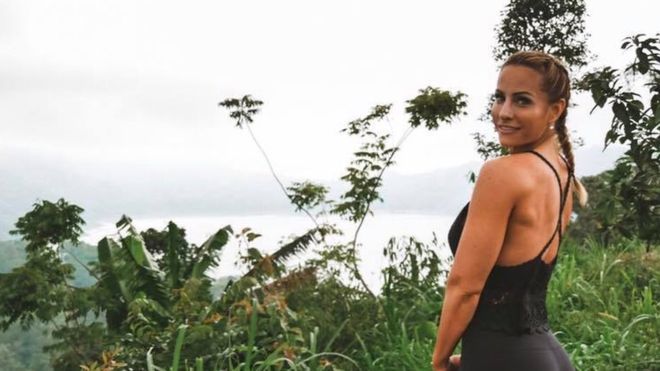 A popular French blogger was killed after a pressurized whipped cream dispenser exploded and struck her in the chest.

French media reported she had died of cardiac arrest after the incident, despite medical attention.

The popular fitness and travel figure was well-known in France, with some 55,000 Facebook fans and 154,000 followers on Instagram.

One of Ms Burger's family members took to Instagram, warning readers not to use the dispenser, saying that tens of thousands of "defective devices" remain in circulation.