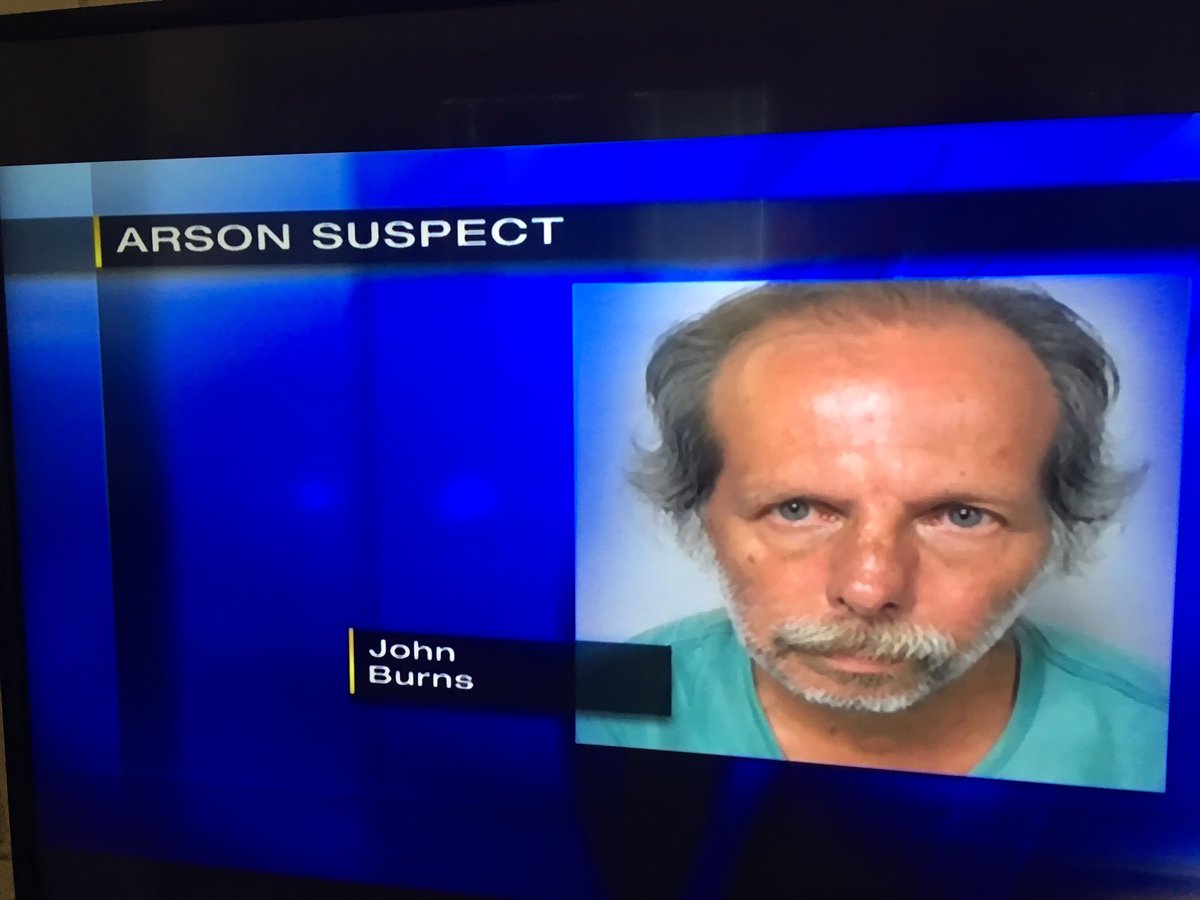 Nominative determinism: "the hypothesis that people tend to gravitate towards areas of work that fit their names."

Police are confident that 59-year-old John Burns has a connection to at least 19 arsons on Sharon’s west side. All of those fires have happened since the beginning of this year.

At this point, he is only charged with one count of attempted arson and one count of causing or risking catastrophe. ... Over the past two years, the total number of fires in Sharon is estimated to be near 30.