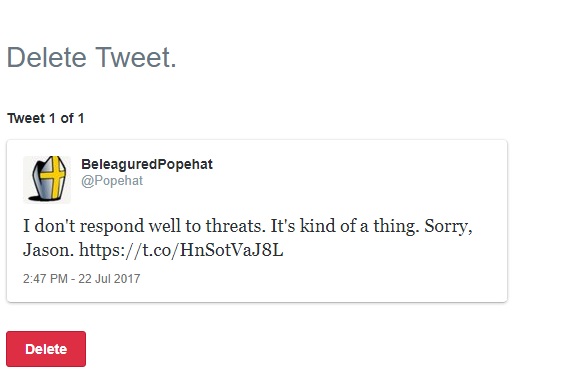 Twitter is still where the abusive can rail on and on before they get canned, while anyone with an earnest interest in using the site in good faith must adhere to vague, unhelpful policies in how they deal with all that trash.