Atheists should be “hunted down vehemently” by authorities, says Malaysian minister 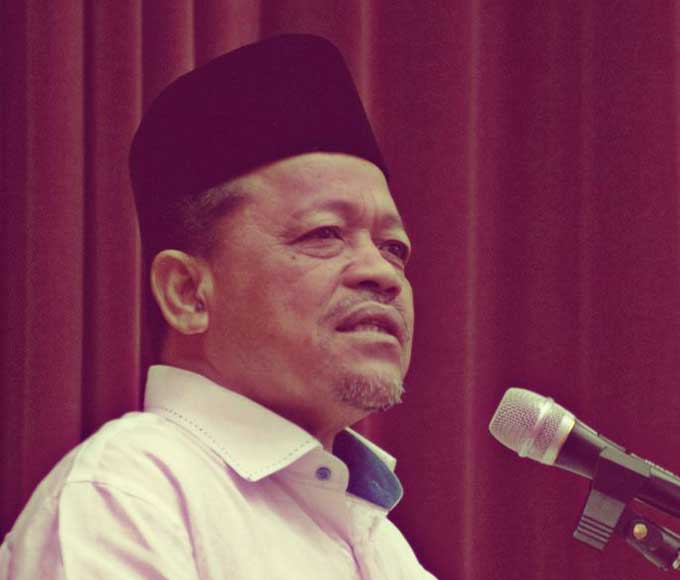 “The (Federal Constitution) does not mention atheists. It goes against the Constitution and human rights," Minister in the Prime Minister’s Department Datuk Seri Shahidan Kassim told the Malaysian Parliament today. “I suggest that we hunt them down vehemently and we ask for help to identify these groups.”

A photo of the gathering by the Kuala Lumpur chapter of Atheist Republic, or “consulate”, has caused uproar from some in the Muslim community recently after it was highlighted by pro-Islamist blogs, leading to violent and death threats on social media.

Deputy minister in charge of Islamic affairs Datuk Dr Asyraf Wajdi Dusuki said yesterday Putrajaya [the federal administrative centre of Malaysia] will investigate the local group, even roping in the Malaysian Communications and Multimedia Commission, as it allegedly involved the faith of Muslims in the country.