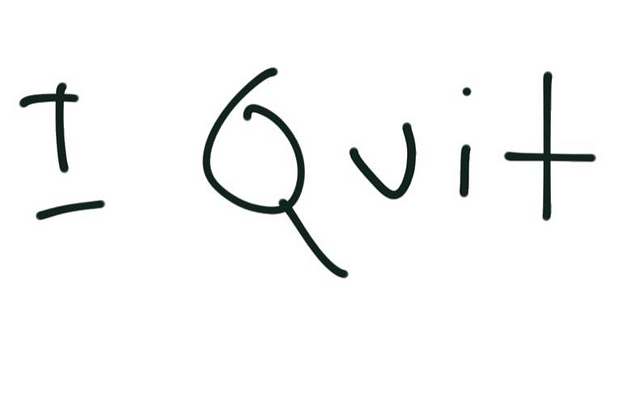 Ghostwriter Tony Schwartz, who spent over a year with Trump and was the co-author of the memoir, Art of the Deal, has predicted that Trump will resign, maybe as early as by the end of summer.

On Wednesday he tweeted: "The circle is closing at blinding speed. Trump is going to resign and declare victory before Mueller and congress leave him no choice."

And then a couple of hours later: "Trump's presidency is effectively over. Would be amazed if he survives till end of the year. More likely resigns by fall, if not sooner."

"I put lipstick on a pig," he told The New Yorker last year, adding that he feels "a deep sense of remorse" for "presenting Trump in a way that brought him wider attention and made him more appealing than he is." This is not the first time Schwartz has made predictions about Trump's presidency. In an interview with CNN's Anderson Cooper in May, Schwartz also said he believed Trump will resign and then declare victory.

"I surely believe that at some point over the next period of time, he's going to have to figure out a way to resign," Schwartz said. "The reason he's going to do that, as opposed to go through what could be an impeachment process or a continuing humiliation, is that he wants to figure out a way, as he has done all his career, to turn a loss into a victory. So he will declare victory when he leaves."

Schwartz told Anderson Cooper yesterday on CNN that the "the level of his [Trump's] self-destructiveness is staggering." Watch the interview below.