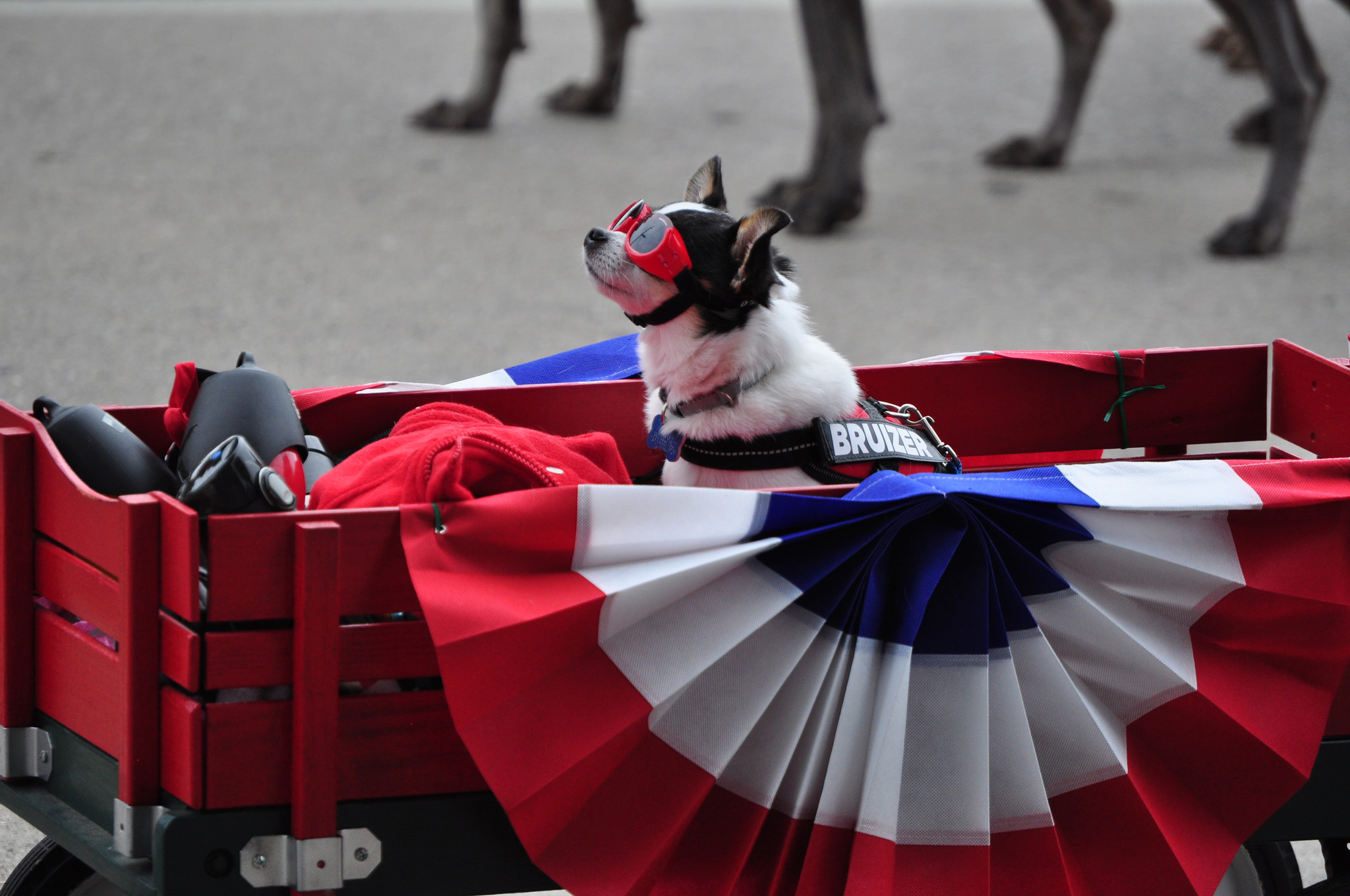 Phil the enormous malamute hasn’t taken a bath in months, is increasingly in need of a bath, and has no intention whatsoever of having a bath. SPOILER: Ultimately, Phil is bathed. Phil’s vengeance begins at exactly 14:00.