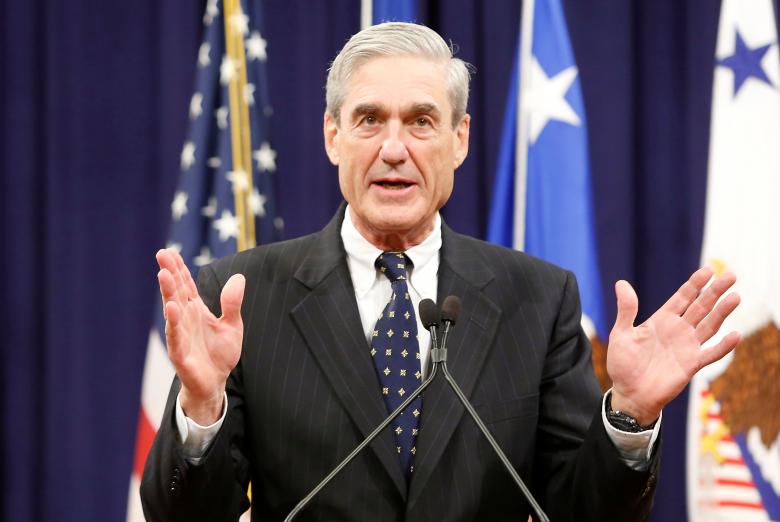 The Wall Street Journal reports that Republican activist Peter Smith led an effort to connect with the criminals who were in possession of emails from Clinton, Trump's rival in the 2016 presidential elections.

Mueller, who is a former director of the FBI, has been tasked with determining whether the campaign of now-President Donald Trump received illicit hacker help from Moscow.

In February, Flynn resigned after it was revealed he'd talked with Russia's former ambassador to the U.S. about the Magnitsky Act, which imposes U.S. sanctions on Russia, before Trump took office. Flynn is also said to have misled Vice President Mike Pence about those discussions.