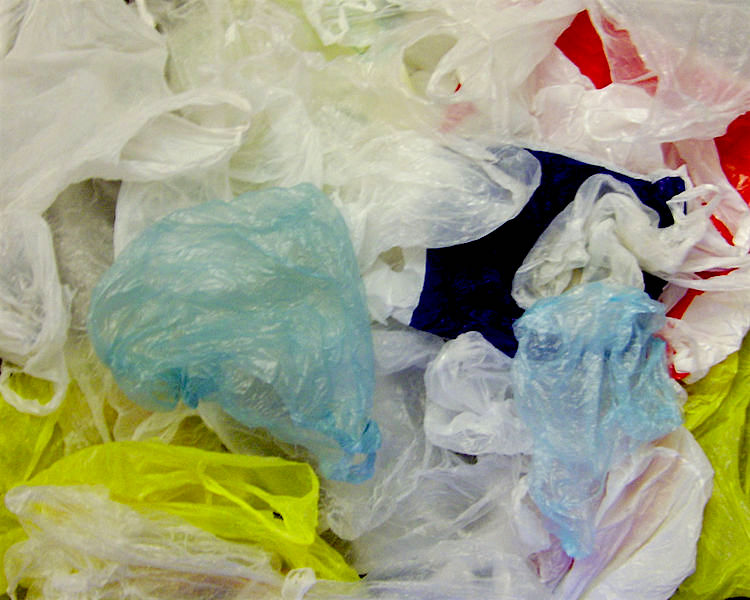 If you're in Kenya, don't be caught with a plastic bag. Starting today, using a plastic bag, whether for groceries, lining a trash can, or anything else you can think of, will cost you the equivalent of a $38,000 fine or land you in jail for up to four years.

"It is a toxin that we must get rid of," Judi Wakhungu, the country's Cabinet secretary for the environment, told reporters. "It's affecting our water. It's affecting our livestock and, even worse, we are ingesting this as human beings."

But the new law is controversial.

The Kenyan Association of Manufacturers, which challenged the ban in court, said nearly 3 percent of all Kenyans are directly employed by the 176 plastic manufacturers in the country. The ban, they argued, will cost cost Kenya tens of thousands of jobs.

Then there is the issue of convenience. When I visited Kibera in June to report on the proposed ban, residents overwhelmingly opposed it...

Kenneth Okoth, a member of Parliament who represents Kibera, opposed the ban because he said it would affect his poor constituents the most. In Kibera there is little running water, no toilets or outhouses, but the ban will affect the so-called flying toilets — plastic bags residents use to defecate and urinate in.

"It may look very fashionable in international circles," he said. "But in reality, in a place like Kibera, we still need those plastics."

It's only been a day, but so far no one has been busted for using a bag.

Watch: Diver rescues a little fish trapped in a plastic bag and it's very satisfying

Over 100,000 marine animals die every year after getting trapped in plastic, but this little fish got lucky. A diver in Phuket, Thailand found the creature trapped in a plastic bag and, after a bit of gentle shaking and maneuvering, was able to free set it free. It might just be a tiny fish, but […]

Werner Herzog is responsible for many strange, wonderful things. Everything he’s involved in is kissed by a brutal beauty–even that first Jack Reacher movie, starring Tom Cruise. In this video from Future States, Mr. Herzog gives voice to the odyssey of a plastic bag: once loved and then discarded by its maker. For a video […]