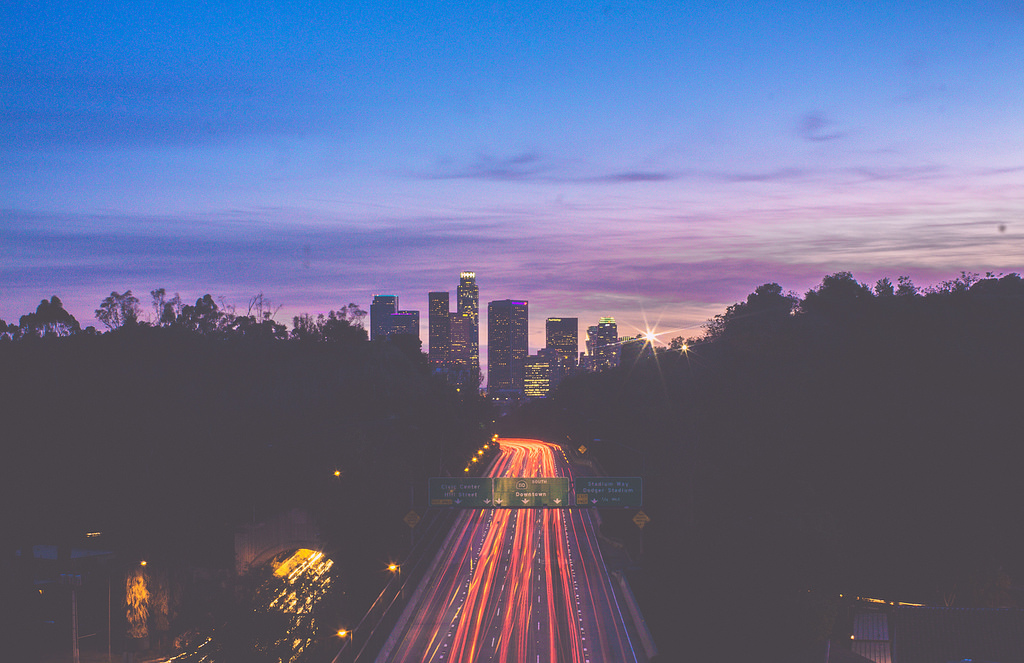 Downtown LA's vacancy rate is 12%, which is the highest it's been since 2000 and triple the overall rate for LA -- and downtown LA is also the site of LA's skid row, whose population surged by 20% last year, thanks to a dramatic increase in homelessness among veterans and under-24s.

The median rent for a one-bedroom apartment in DTLA is $2,500.

The justification for markets is efficient allocations of scarce resources. Market failures are always problematic, but when markets fail over foundational services and goods necessary for survival -- food, shelter, water, health care -- they indict themselves as literally unfit for human survival.

KPCC reported that supply has now outpaced demand, with approximately 2,000 of the 21,000-plus market-rate rentals sitting vacant. As a result, landlords have been offering deep discounts and perks for renters willing to sign long-term leases. This includes up to several months of free rent and free parking for a year. Despite these perks, landlords still have had difficulty filling the buildings.