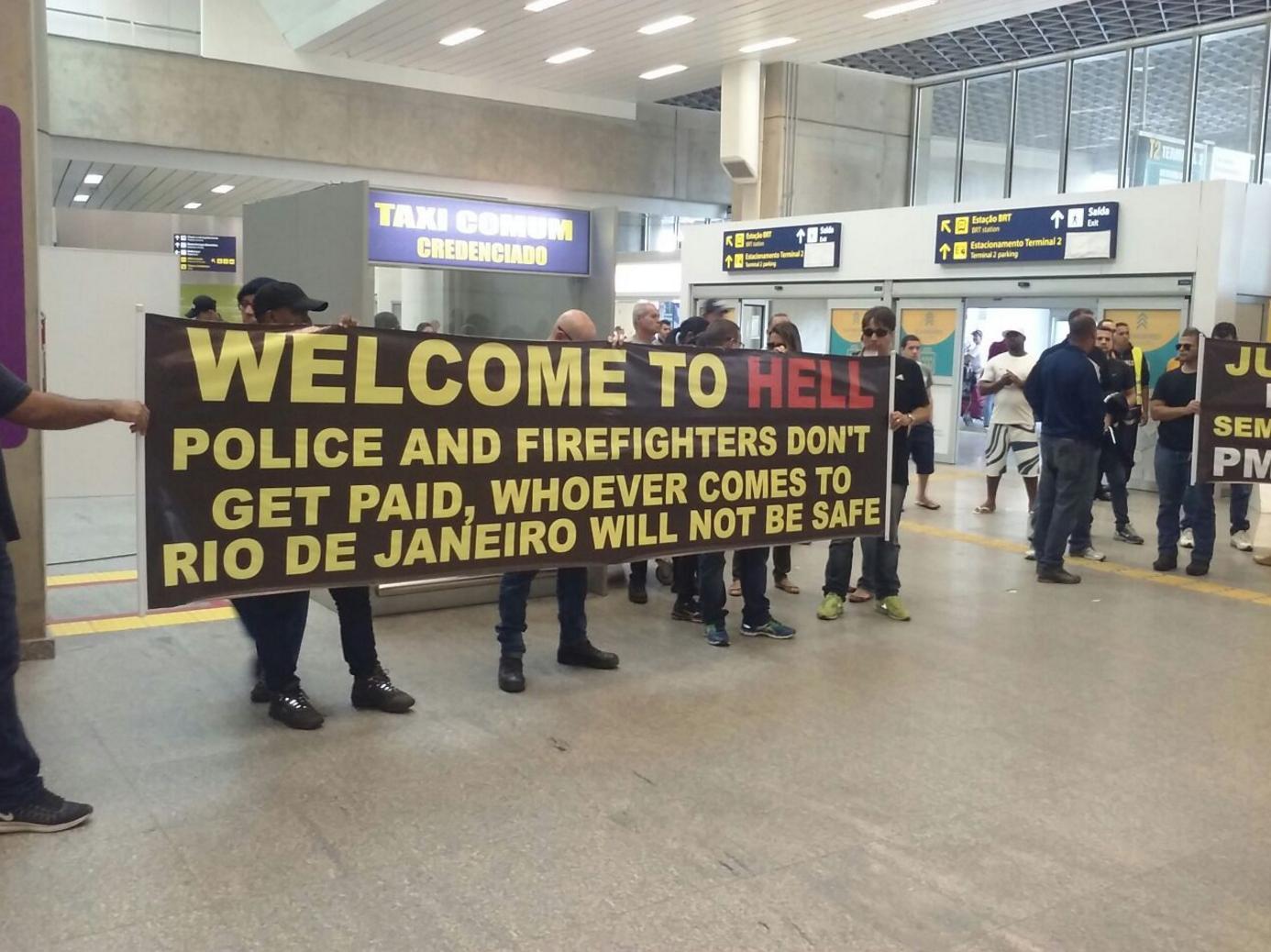 The International Olympic Committee took the unprecedented step of announcing the 2024 and 2028 Olympic host cities (Paris and LA), because both cities were bidding unopposed, and LA had to be bribed with a $1.8B "grant" from the IOC to agree to host the games.

Financial prudence was also one of the major reasons behind Los Angeles and Paris being touted as favourites for the 2024 race, even before the dropouts. Since these cities already have plenty of infrastructure in place, the public and the IOC feel enthusiastic about their readiness. It is worth stating that the LA Olympic bid committee estimates an expenditure of only $5.3 billion, arguing that a profitable Games like the one in 1984 when the city earned over $200 million could be on the cards.

But it is worth noting that in a time of difficulty, the Olympics have returned to two of the major cities of the Western world. The Games have always been Eurocentric, with an emphasis on games that originated or developed in the modern West. Now, after a dalliance with internationalism (if only in name), the Games are back to where they ‘belong’.

Why Nobody Wants the Olympics
[Priyansh/The Wire]