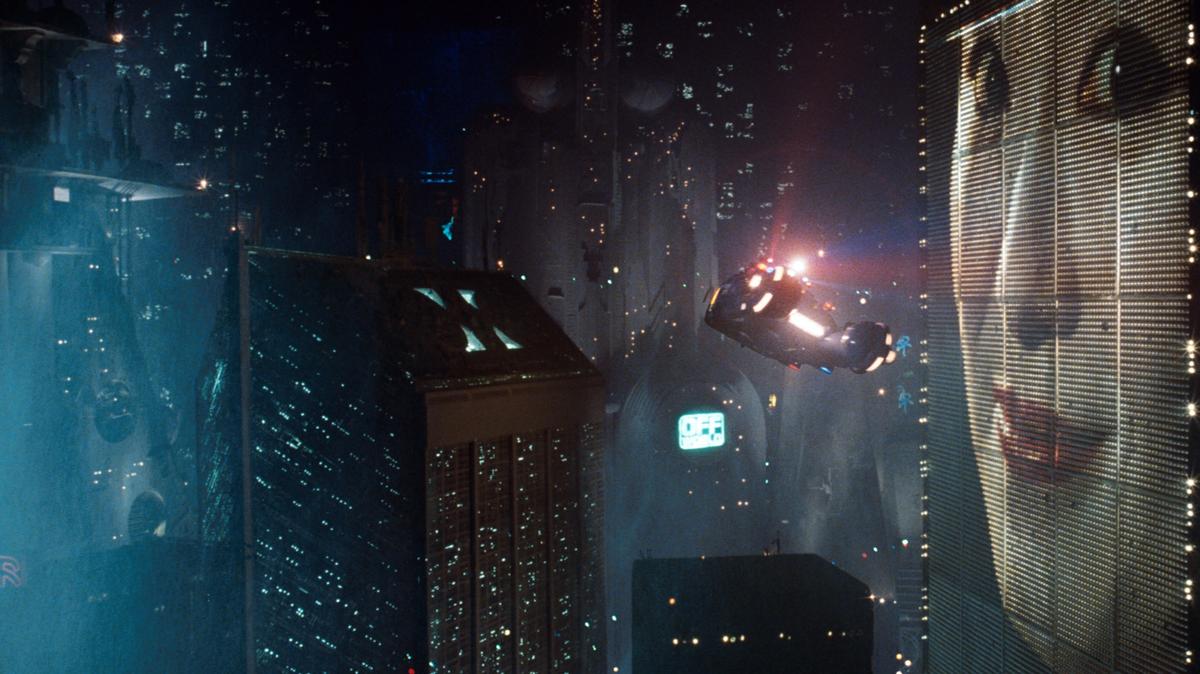 Cyberpunk dystopia lifts from the reality and fantasy of contemporary Asian cities and cultures, but rarely reflects these sources in its human inventory. Sarah Emerson writes about the genre's fetish for Asia without the Asians, most recently on display in the curiously whitebread future of Blade Runner 2049.

neon kanji billboards. Neander Wallace's yukata, and Joi's cheongsam. The busy Chinatown. The interactive wall of anime apps. K's rice-filled bento box. The dual Japanese-English text on everything. All signs that point to a vibrant, multicultural city, but somehow devoid of non-white characters.

If Asians shaped this cyberpunk future, where are they?

Blade Runner and 2049 are like Orientalist art. Gorgeous, albeit skewed, depictions of "other" cultures meant to justify colonialism with their backwardness.

The people making the mistakes seem completely oblivious. They can pretend to get it when something egregious blows up, but then soon coast's clear they go back to casting Robert Downey Jr as Indira Gandhi or some other nonsense. Even when they do hire Asian actors for their exotic Asian hellscapes, they're liable to mess it up! Remember Cloud Atlas? About four fifths of it was brilliant, but the remainder was so hard to look at that the movie left my head the moment I left the theater.