Suggestions for improving the MacBook Pro 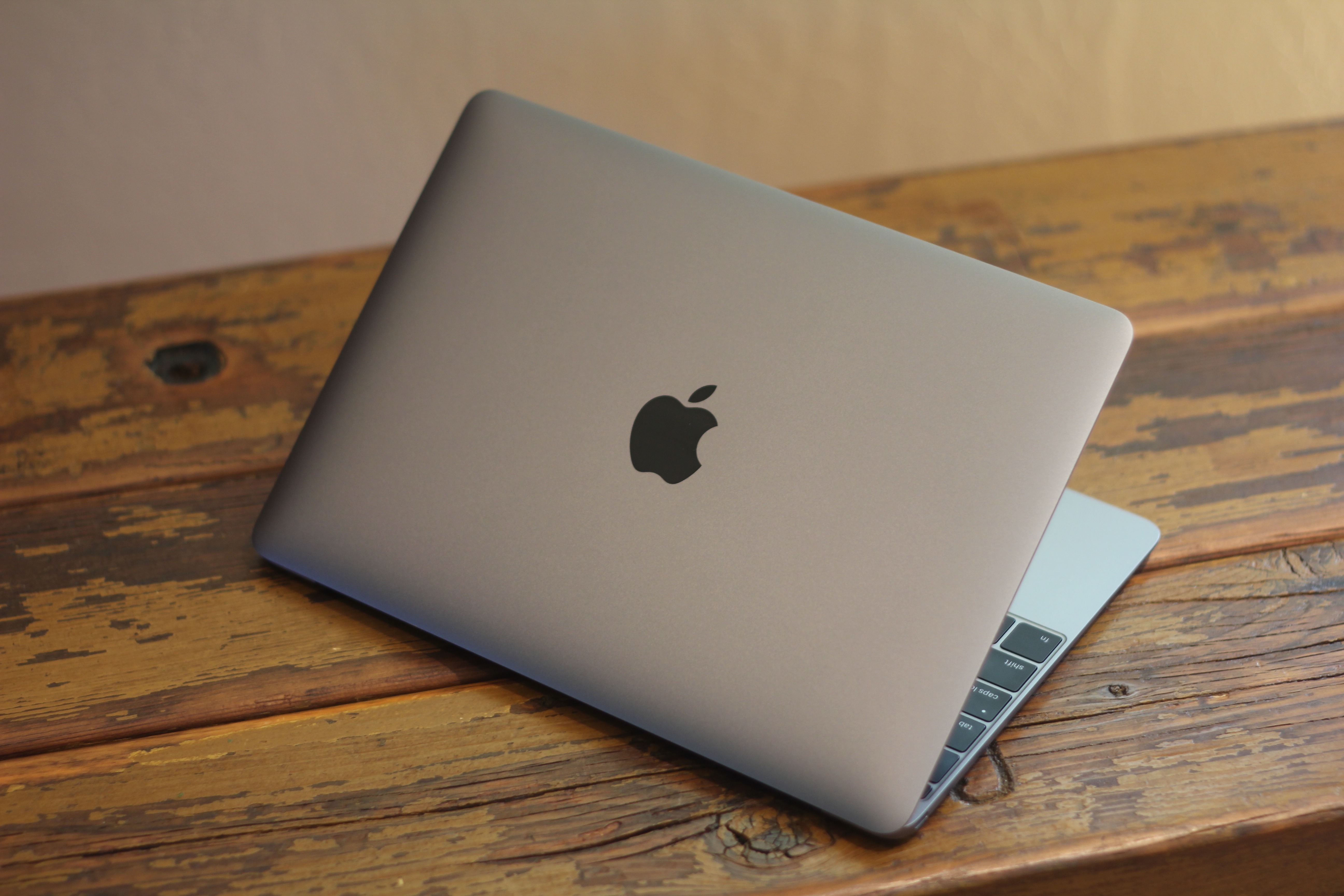 Marco Arment offers a review of things that make recent MacBook Pros a hard sell: unreliable keyboards, the neglected wasteland of USB-C, and (of course) the TouchBar.

Sorry, it’s a flop. It was a solid try at something new, but it didn’t work out. There’s no shame in that — Apple should just recognize this, learn from it, and move on.

Anecdatum: I had my 12" MacBook's (pictured) keyboard replaced once, and it's been perfect ever since. I think they got the reliability problem licked. But I'm just not coping with the USB-C situation, and I've given it two years of patience. I need a new computer, and that's what's pushing me toward getting a good old iMac instead.