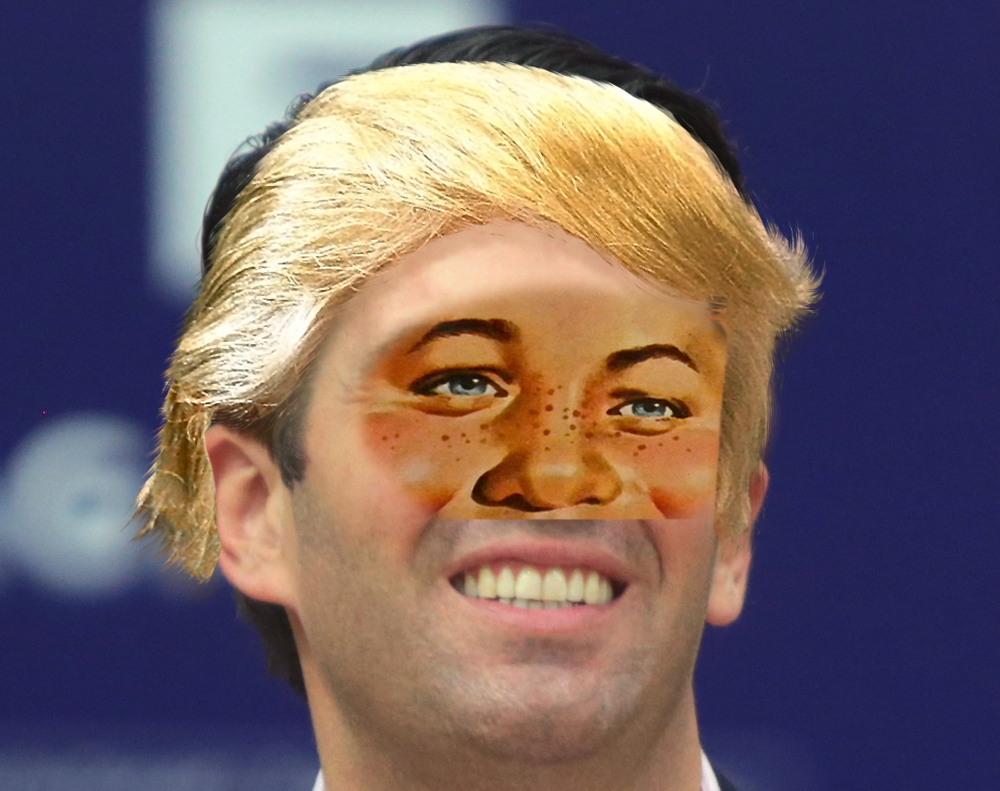 The latest stupidospheric controversy in Donald Trump's America is Donald Jr's hard-to-parse claims of attorney-client privilege; Junior told Congress to go fuck themselves when they asked him to testify under oath about a meeting he had with his father about Russian interference in the 2016 elections, saying he didn't have to answer them because his lawyer was present and thus the conversation was privileged.

In a characteristically excellent lawsplainer, former federal prosecutor Ken "Popehat" White explains what the hell Junior is talking about and whether he's totally deluded, or only partially deluded.

So was the conversation by Trump Jr. and Trump Sr. privileged, because there was a lawyer in the room, or their lawyers were on the call?

You see this issue come up all the time in the modern era with email. Just cc'ing your attorney on an email to a non-attorney does not make the email privileged. The email's only privileged if it's to get legal advice — to tell the lawyer something they need to know to give advice, for instance.

So if Sr. and Jr. were just talking, and weren't conveying information for the purpose of getting legal advice from the lawyers who were on the call or in the room, the conversation would not be privileged. On the other hand, if they were exchanging information so that their respective lawyers could give them legal advice about what the lawyers heard, it could be. Jr. didn't really give enough information to judge.