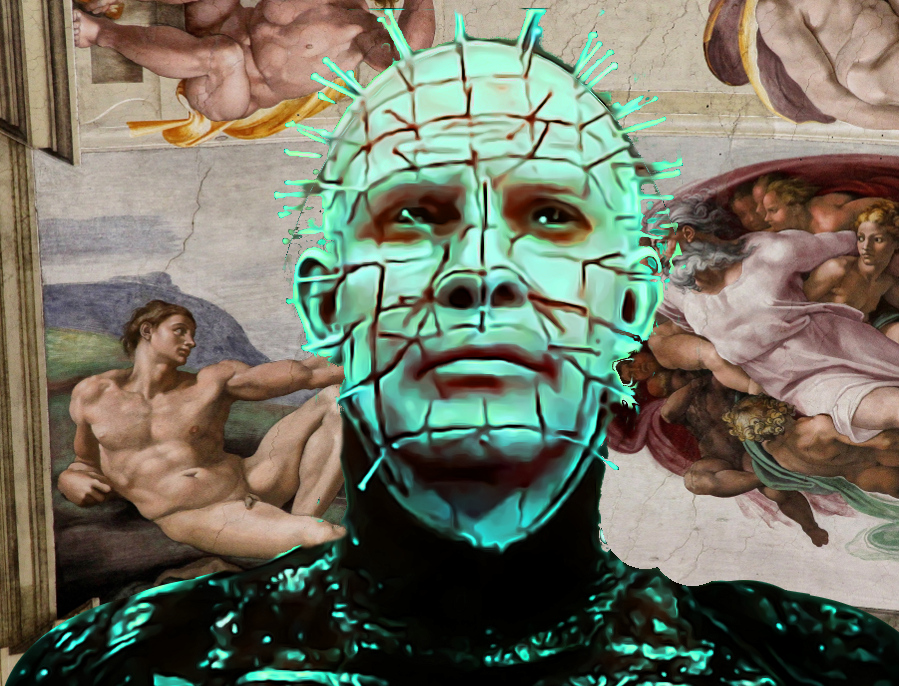 As a Royal Commission in Australia wraps up its investigation into decades of rape by priests (especially rape of children), and decades of Church officials obstructing investigation into the rape, Melbourne Archbishop Denis Hart says he'll ask the Pope to change the rules so that celibacy for priests is voluntary, not mandatory.

However, the Archibishop said he would not change rules to allow priests to come forward if rape by priests is reported during a confession, despite recommendations from the commission.

The commission found that 61.4% of all rapes involving religious perpetrators were committed by Catholic priests. Priests were free to marry prior to the 12th century.

Other recommendations are that:

* Catholic priests no longer have any role to play in the employment of principals and teachers in Catholic schools;

* Australian Catholic bishops request the Holy See to amend canon law so that all bishops across Australia are required to report child sex allegations to authorities including police, and not just bishops in NSW and Victoria where bishops can be charged with an offence for not reporting;

The commission has made 409 recommendations to protect children from sexual abuse, after chairman Justice Peter McClellan handed over the final report of the five-year inquiry to Governor-General Sir Peter Cosgrove on Friday.