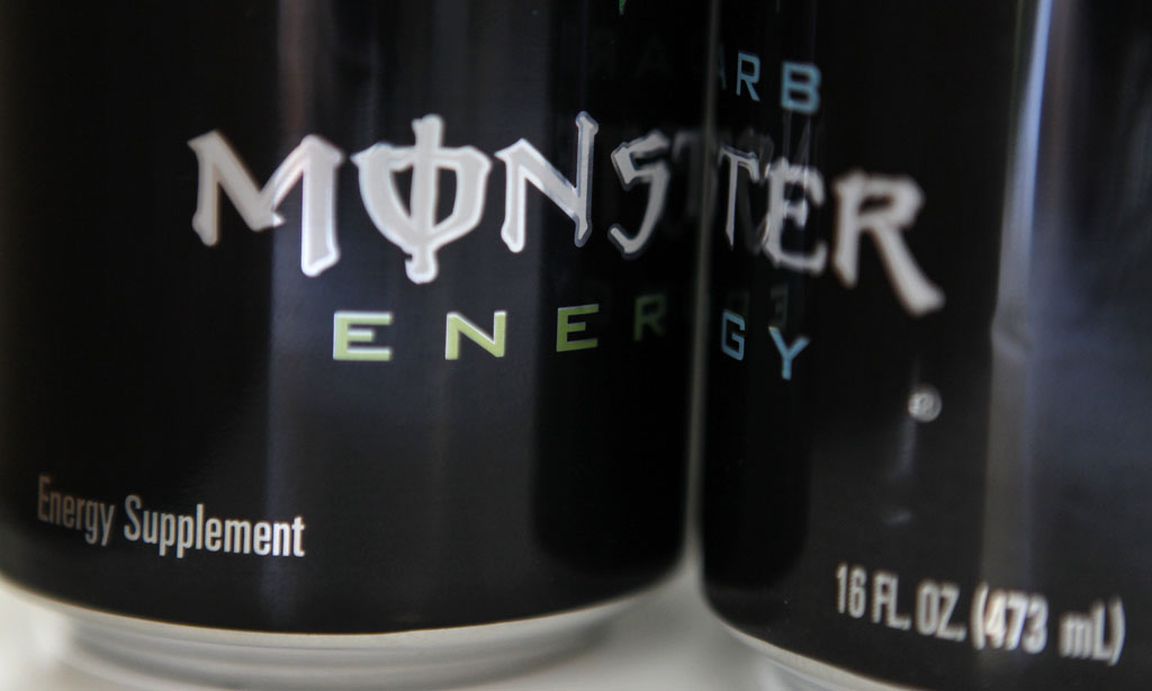 “The women say they were bullied, harassed and even assaulted. They’re out of work, but the men who allegedly behaved badly? They still have jobs.”

Even as he awaits a criminal trial for allegedly strangling his girlfriend during a business trip in 2016, Brent Hamilton is still the head of music marketing at Monster Energy, the multibillion-dollar beverage company partly owned by Coca-Cola.

John Kenneally is a vice president at Monster despite three women accusing him of bullying, harassment and retaliation. They say he actively undermined their reputations and forced them out of the company. HuffPost obtained text messages he sent to one of these women, in which he described her as a “whore,” made a racially charged comment about “black dicks,” and used the term “bitch” to refer to both her and another female employee.

Another manager, Phillip Deitrich, regularly humiliated a female subordinate in front of co-workers and sabotaged her ability to work effectively, according to a sex discrimination lawsuit she filed. He still has a job. She left the company.

Hamilton, Kenneally and Deitrich are at the center of four lawsuits that women filed against Monster last year. Hamilton stands accused of assault, and the three lawsuits involving the other two men are about sexual discrimination, HuffPost has learned.

A fifth lawsuit, filed in 2016 by a woman who worked in the company’s human resource department, alleges she experienced harassment that was enabled by the company’s female former head of HR.