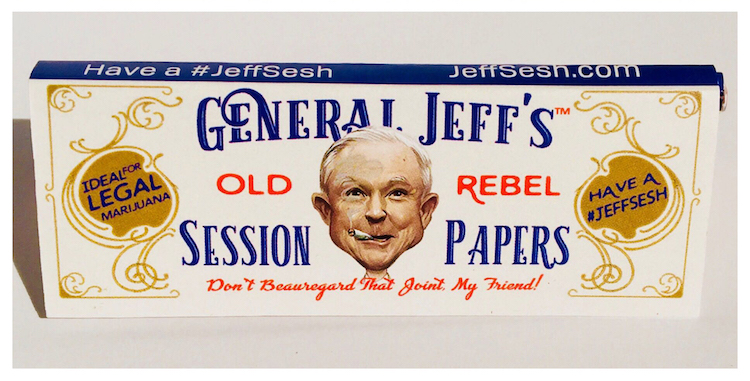 (The World's Best Ever)