You know who does creepier stuff with your data than Cambridge Analytica? Your ISP 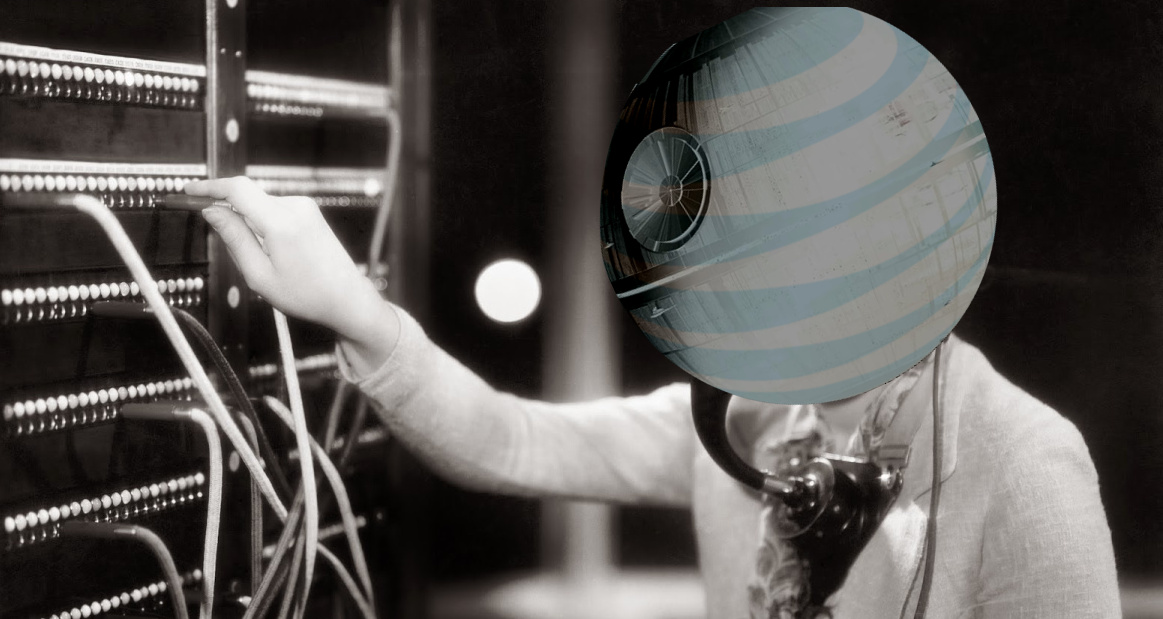 Chances are, your ISP has been repeatedly caught sucking up all your clicks, and also chances are that it's a de facto arm of the US spy network, making bank selling your data to the NSA; AT&T has proposed charging you hundreds of dollars extra a year not to spy on you; Comcast wants to do the same.

Of course, Obama's FCC put some minor curbs in place to minimize the collection and sale of your data by your ISP, but then the GOP destroyed even those -- and then California Democrats killed a state-level plan to protect your data.

So please #DeleteFacebook, but then remember that your ISP is the original creeper, and your Congressjerk is probably in their pocket, and make that a midterm election issue. We can't win all the really important fights -- climate, racial justice, sexual and gender justice, inequality -- without an internet to organize with, so we must take the net back to secure those other victories.

So again, it makes perfect sense to be angry with Facebook. But if you're deleting Facebook to protect your privacy but still happily using your stock, bloatware-laden smartphone on one of these networks, you're just trying to towel off in a rainstorm. The reality is that apathy to consumer privacy issues is the norm across industries, not the exception, and however bad Facebook's behavior has been on the privacy front, the telecom industry has been decidedly worse for much, much longer. And whereas you can choose not to use Facebook, a lack of competition means you're stuck with your snoop-happy ISP.

We've collectively decided, repeatedly, that it's OK to sacrifice consumer privacy and control for fatter revenues, a concept perfected by the telecom sector, and the Congressional and regulatory lackeys paid to love and protect them from accountability and competition. So while it's wonderful that we're suddenly interested in having a widespread, intelligent conversation about privacy in the wake of the Facebook revelations, let's do so with the broader awareness that Facebook's casual treatment of consumer privacy is just the outer maw of a mammoth gullet of dysfunction.

If You're Pissed About Facebook's Privacy Abuses, You Should Be Four Times As Angry At The Broadband Industry [Karl Bode/Techdirt]