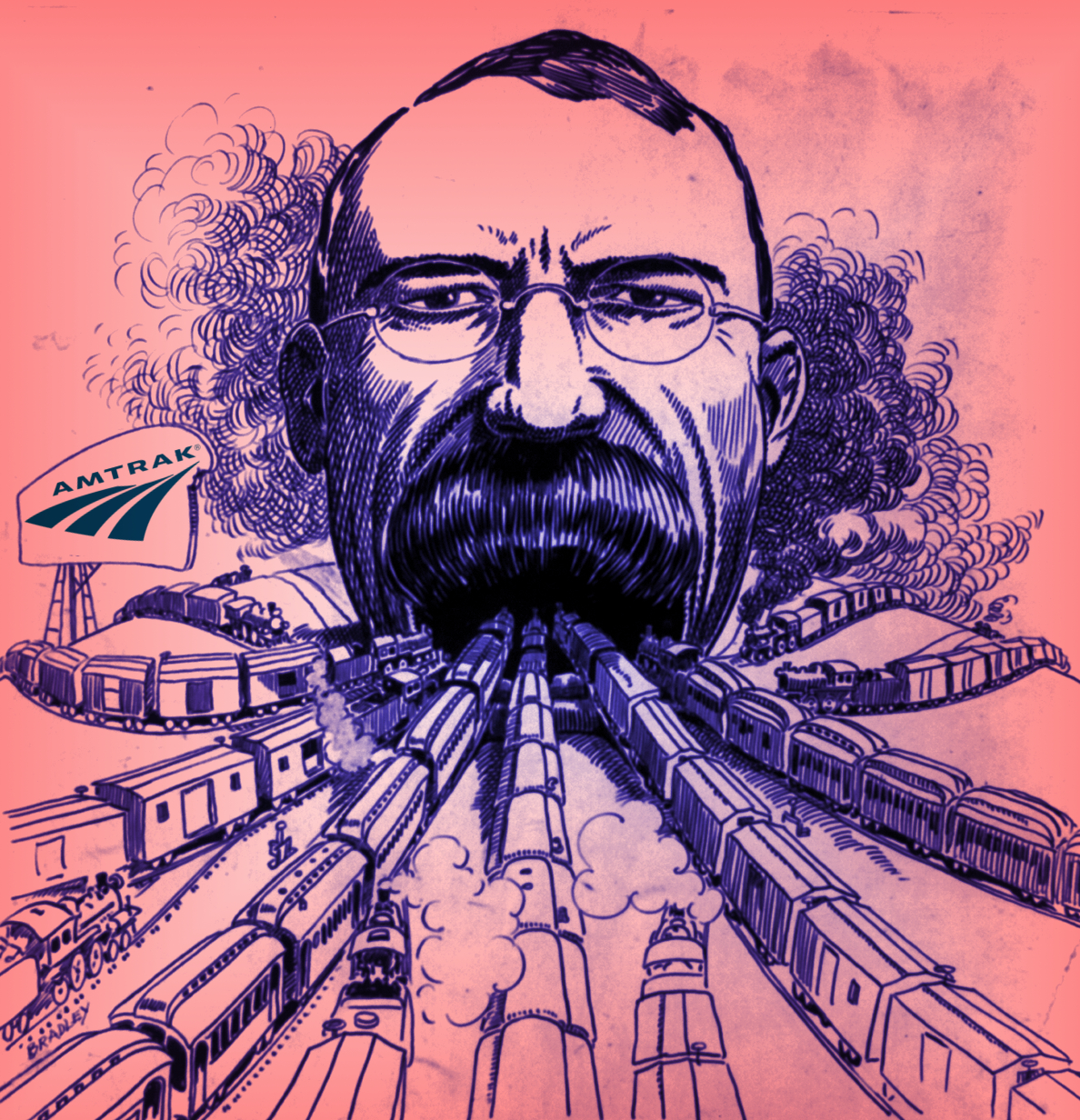 The Wall Street Journal profiles rich "train buffs" who buy vintage Gilded Age railcars and refurbish them, then pay to have them hitched to Amtrak trains and pulled between their city houses and their country places.

They worry that the practice may be coming to an end, as Amtrak has tired of dealing with wild, out-of-control parties on the private cars, and new Positive Train Control safety rules (bitterly fought by Dan Lipinski, the hereditary Illinois congressman who coincidentally happens to be a major beneficiary of rail industry campaign contributions) will trigger expensive retrofits.

There's a certain symmetry at work here: just as broke kids and crustypunks are reviving the Depression-era art of riding the rails without permission, hopping freighters and crisscrossing the country that has declared them to be economically surplus, the wealthy are reviving the glory days of private rail cars.

It's an admittedly more stylish and original way to dispose of your wealth than buying a muscle car or a McMansion, for what it's worth.

"Things are very grim," says Bennett Levin, who owns the Pennsylvania 120, which carried Robert Kennedy's body to Washington, D.C., for burial at Arlington National Cemetery in 1968 and which Mr. Levin spent about $1 million to restore, following original engineering drawings. He has hosted Pennsylvania transportation-committee representatives aboard his cars to show them the importance of supporting state-funded Amtrak routes. At the very least, if states are on board, private railcar owners could still travel within their own states.