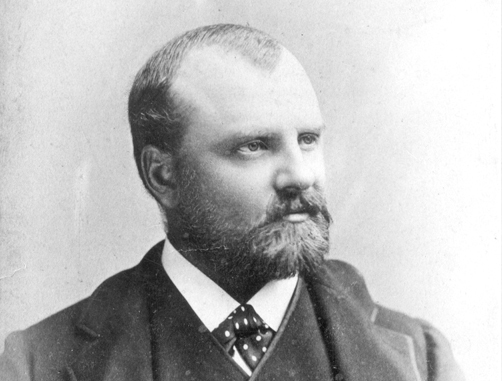 American geologist Clarence King led a strange double life in the late 1800s: He invented a second identity as a black railroad porter so he could marry the woman he loved, and then spent 13 years living separate lives in both white and black America. In this week's episode of the Futility Closet podcast we'll consider the extraordinary lengths that King went to in order to be with the woman he loved.

We'll also contemplate the dangers of water and puzzle over a policeman's strange behavior.