Under Armour: hackers stole the data of 150,000,000 Myfitnesspal users because of course they did 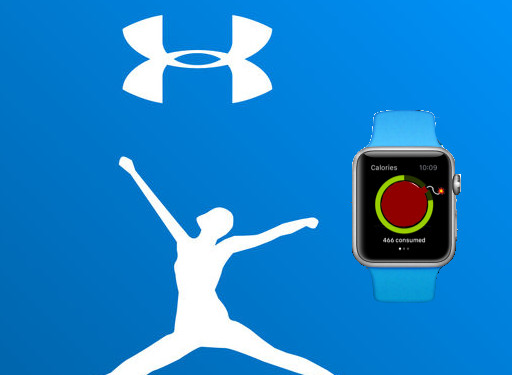 Myfitnesspal was a startup that offered Internet of Shit-based fitness and diet tracking; they were purchased by Under Armour for $475,000,000 in 2015; three years later, Under Armour has admitted that hackers stole the personal data of 150,000,000 Myfitnesspal users.

Since IoT companies that don't get acquired go under when their venture capitalists lose patience with them, every dollar they spend on information security is a dollar they can't spend on keeping the lights on while they hope to get bought. Companies that go under face no liability for breaches, and companies that get acquired can fob off the consequences of breaches on their unlucky new owners. As a result, the Internet of Things security standard is a kind of "minimum viable security" -- the thinnest membrane of security that prevents the product from detonating until the money runs out or someone else takes over.

It is the largest data breach this year and one of the top five to date, based on the number of records compromised, according to SecurityScorecard.