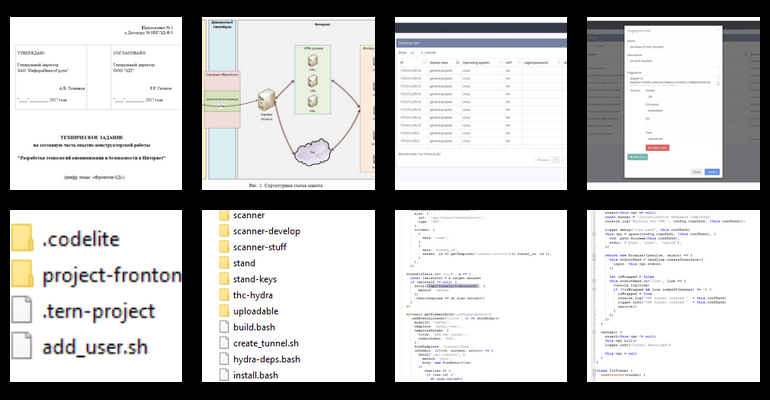 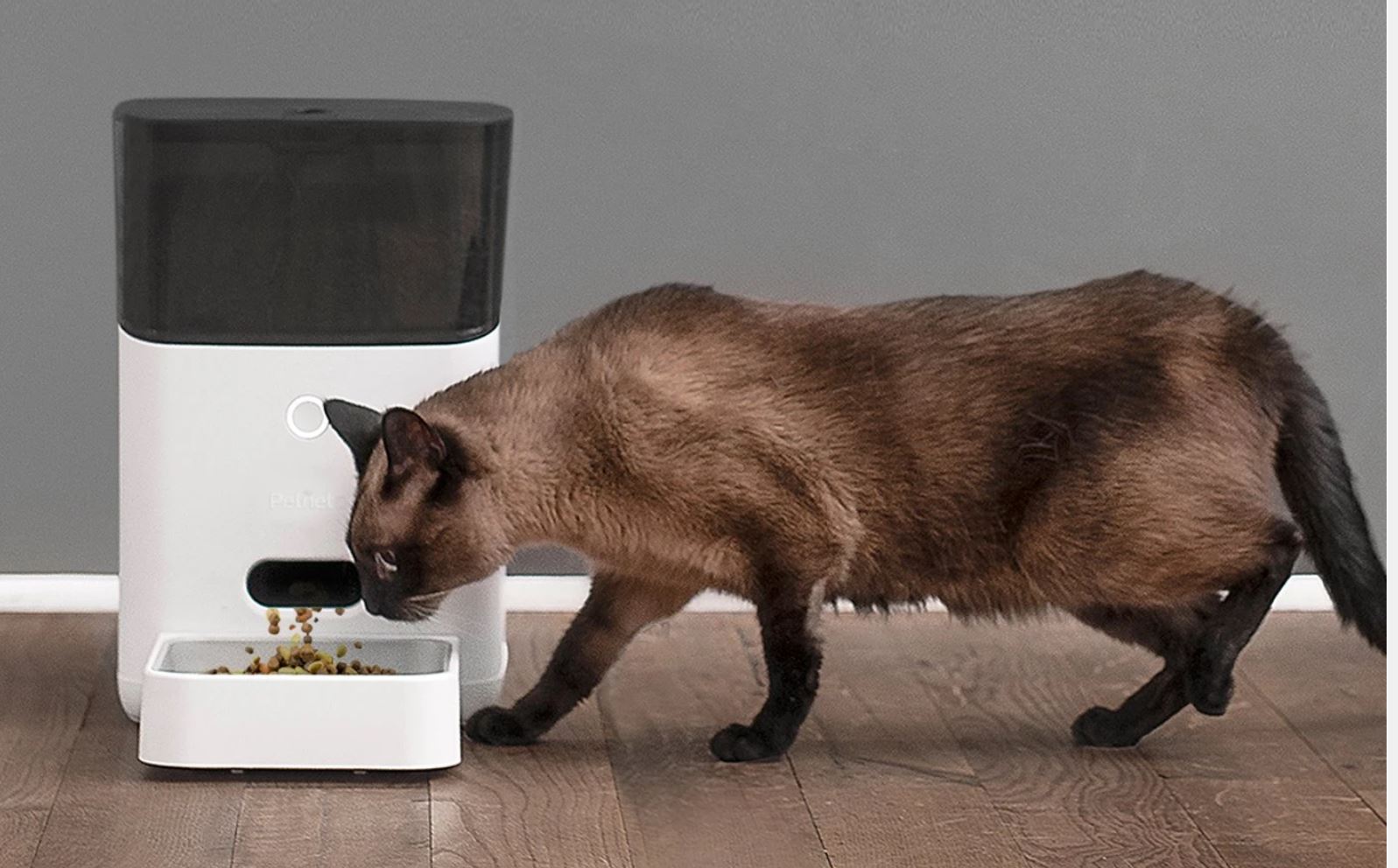 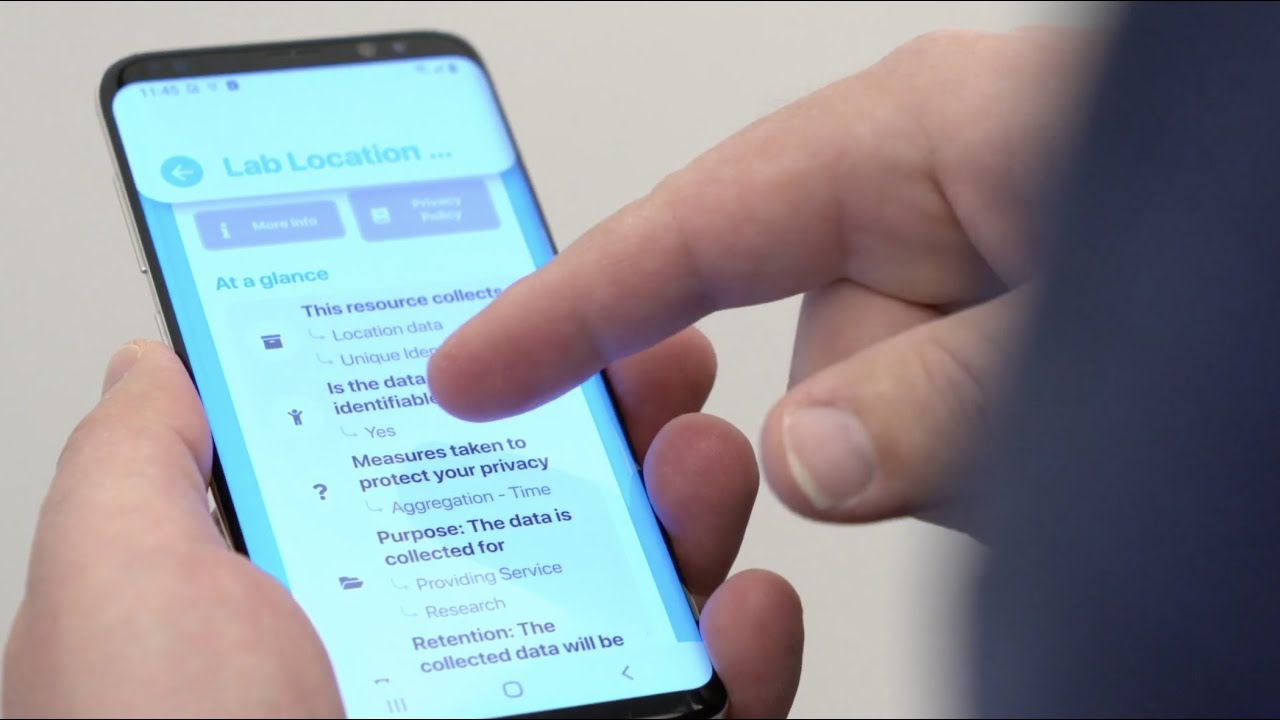 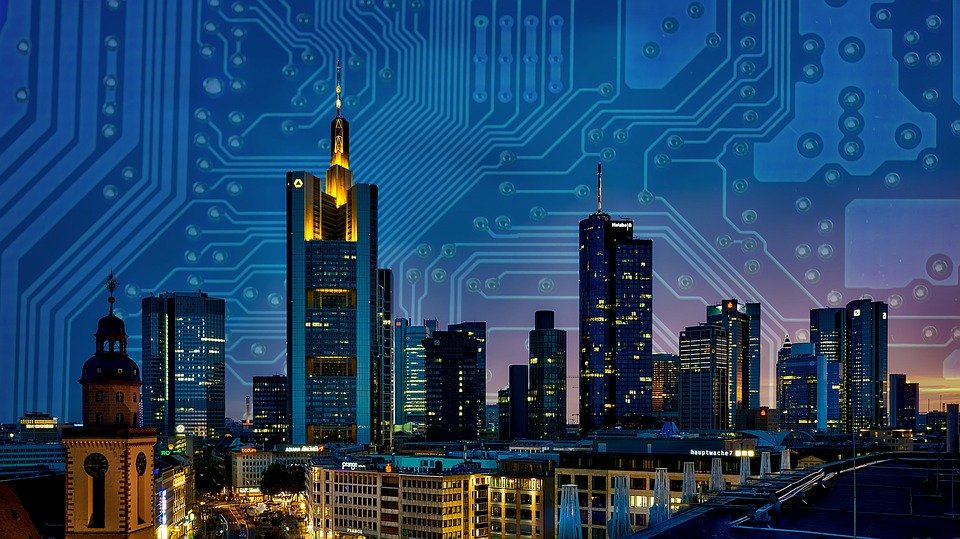 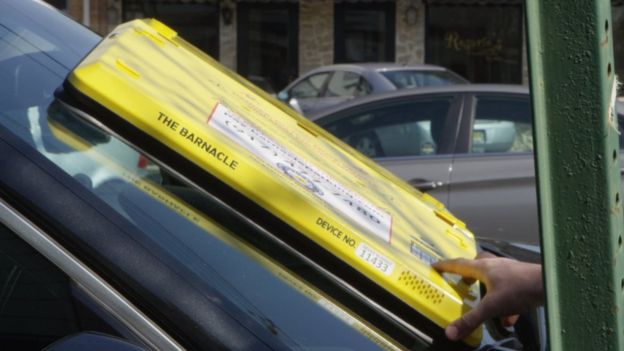 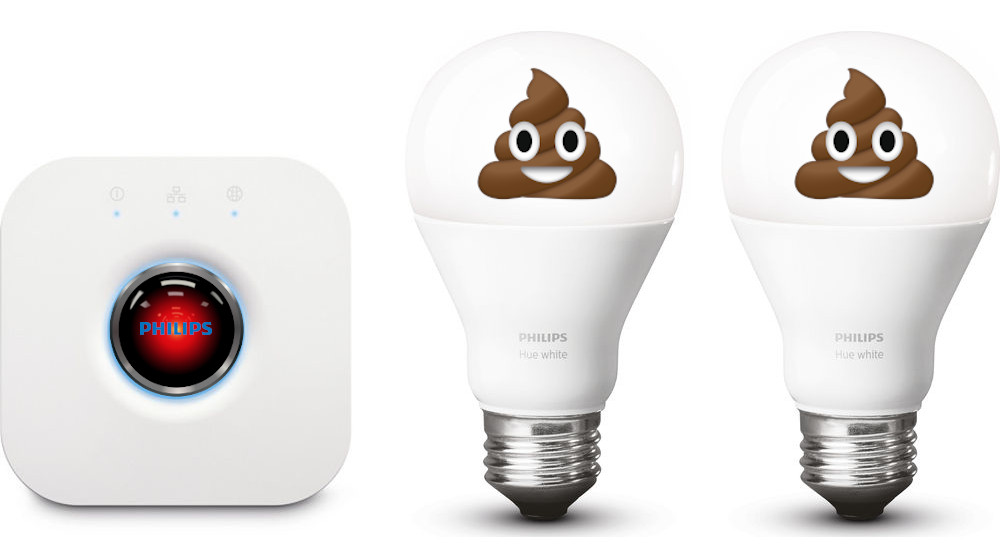 You know what's great about putting wifi-enabled, Turing-complete computers into things like lightbulbs? Not. A. Single. Fucking. Thing. Read the rest 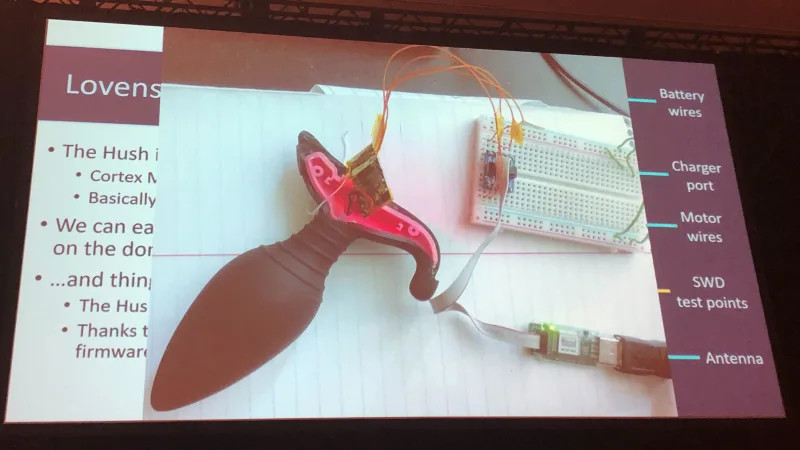