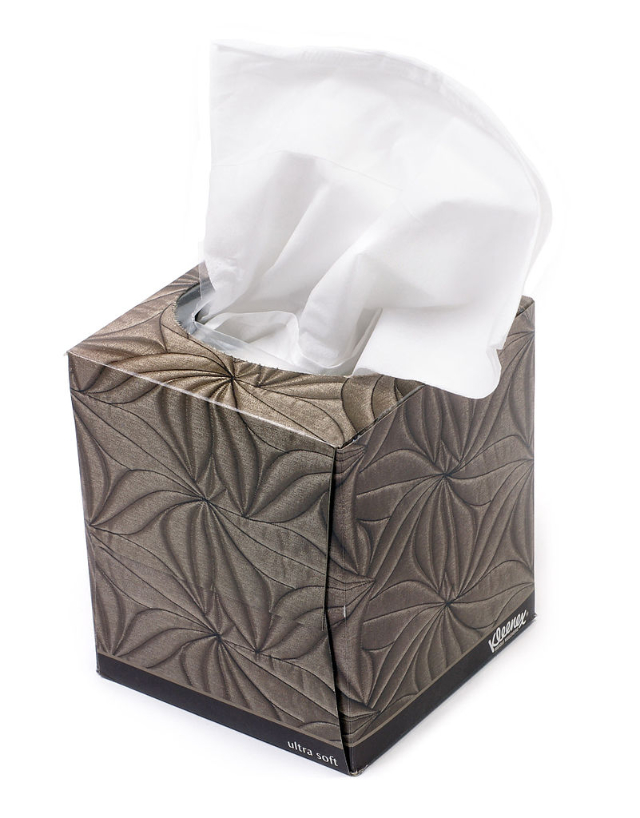 Claudia Cavaliere had only been working as a massage therapist in Montreal, Canada for a few months when, as she began to work the knots out of a middle-aged client's leg, he started grinding against her massage table, juuuuuust before flipping over to bring himself off. The whole time that he masturbated, he didn't say a damn word, other than asking Cavaliere for a tissue to clean himself up with. Horrified, she backed out of the room that she had been alone with her client in and asked a co-worker for assistance. Her co-worker got Cavaliere to safety and demanded that her piece of shit client leave. The incident shook Cavaliere, deeply. After she collected herself, she was brave enough to report the incident to the police.

When she told the duty officer at the Kirkland detachment of the Montreal Police Service her story, he didn't respond in the way that you'd like to hope that those we charge with protecting us, would. Instead of offering a modicum of sympathy, he attempted to dissuade her from filing a complaint, saying, according to Cavaliere "Well, you know, you have to get ready to appear in court. Do you really want to do that?"

At this point, Cavaliere decided it might be a good idea to record the rest of their chat.

As the conversation between Cavaliere and the cop progressed, it was discovered that her client had provided her with a fake name and phone number. The duty officer that she spoke to told her that it was unlikely that a case could be pursued, given these circumstances, and even if it did, it would not be classified as a sexual assault. Any conviction, he explained, would not result in a harsh punishment. Just when you think it can't get any worse, it totally does.

He tells her that her spa, which also offers services such as manicures and waxing, is located on a stretch of road where "there's a lot of happy endings."

"There's a lot of weirdos out there," the officer tells her. "I'm saying, be prepared to have weirdos. You will have weirdos. That's the nature of the business."

"Unfortunately, that's what happens. I just don't want you to get emotional because you have weirdos out there," he says.

Cavaliere left the station with the form on which to write her statement. But the incident left her questioning whether her concerns were valid and if she should bother going through with her complaint.

"There was a part of me that said, 'No, I shouldn't go back. What's the point of going back? They're never going to catch this guy. I should just try to forget it.'"

After speaking with her employer, Cavaliere opted to return to the police station and file a report. Fortunately, when she did, a police officer that understands that he's there to serve the public, was on duty. Cavaliere told the CBC that he was attentive, sympathetic and took her concerns seriously.

For its part, the Montreal Police weren't willing to make a statement on the incident. One of their inspectors went on the record about what happened to Cavaliere, but go on, read it: it's the bureaucratic equivalent of a shrug:

"It's not a lack of training. Sometimes we have a police officer that needs some discipline or who just lost it on that day. We are police officers, and we make mistakes. When we hear things like that we do not try to cover it up. We don't try to say it is correct. This is completely wrong."

The Inspector told The CBC that he hoped that Cavaliere would make a complaint to the police ethics commission. She totally should: oversight is exactly what an incident like this requires.

Unfortunately, a significant amount of damage has been done: the trust that a young woman once had in her local police has been shaken. The lack of response and unwillingness to investigate in the face of scathing allegations against one of its officers by the Montreal Police Service further tarnishes the reputation of a department that, in recent years has been embarrassed by a number of scandals. Finally, the Inspector in who commented on the sounds like his last shit was given to the protection of his pension, which he hopes hypertension will allow him to live long enough to enjoy.

There's only one happy ending in this whole rotten story and the fella that had it deserves a punch in the throat.