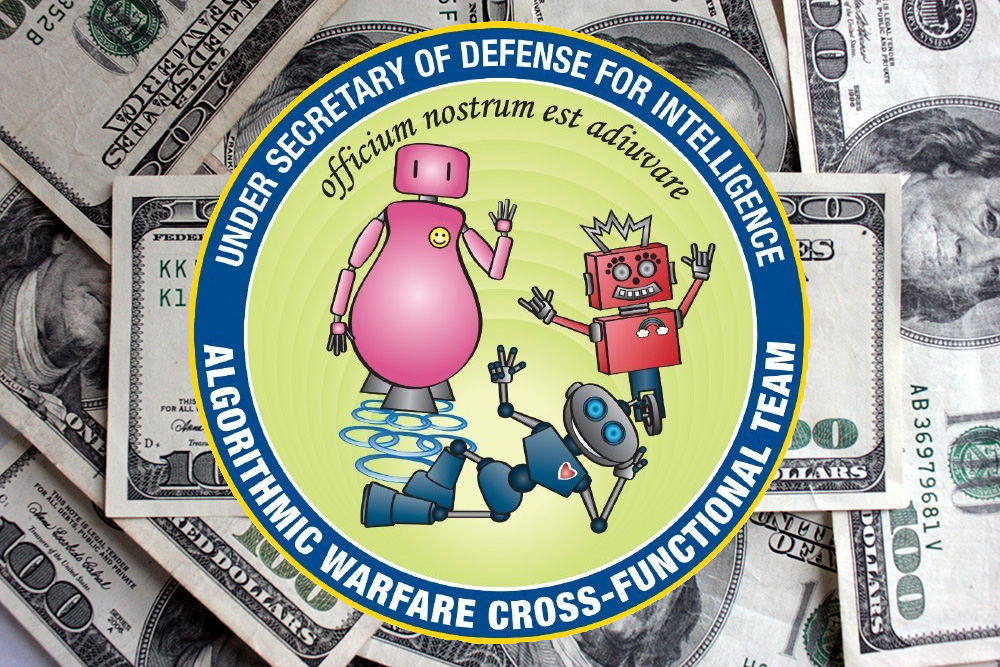 While leaked memos show that Google execs perceived a real risk of internal backlash from their $9 million Pentagon contract to supply AI for US military drones, they were willing to risk it because they expected the business to quickly grow to $250,000,000.

Black provided a summary of the Project Maven deal, which she described as a “5-month long race among AI heavyweights” in the tech industry. “Total deal $25-$30M, $15M to Google over the next 18 months,” she wrote. “As the program grows expect spend is budgeted at 250 M per year. This program is directly related to the Sept 13 memo about moving DOD aggressively to the cloud I sent last week.”

The September 13 memo sent by Black was not included in the emails obtained by The Intercept. It appears to be a reference to the Joint Enterprise Defense Infrastructure (JEDI), a contract worth $10 billion over 10 years, a project that Google has expressed an interest in obtaining. The JEDI program was announced on September 12.

The project had finally come together and was moving along rapidly, Black wrote. The Pentagon was “really fast tracking” Google’s cloud security certification, a development she called “priceless.”