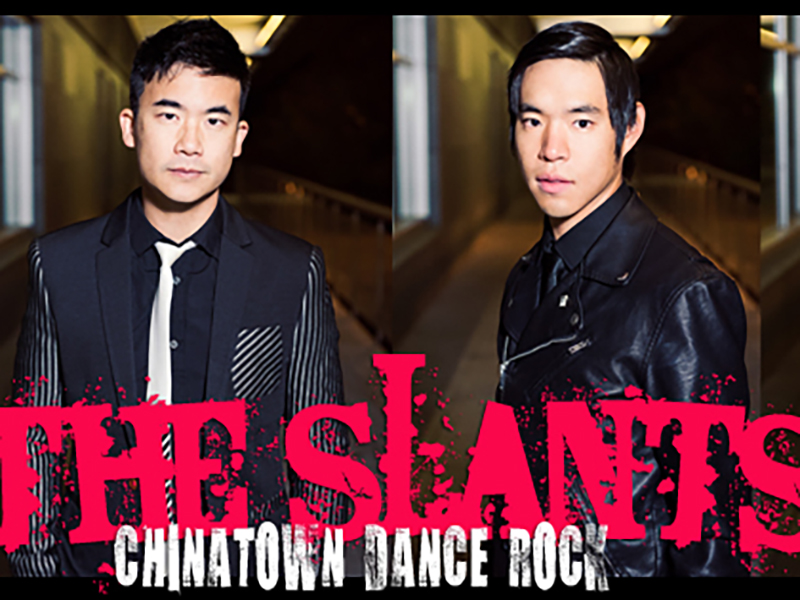 It's been a year since the Asian-American band The slants won their court case against the US Patent and Trademark office, which had refused to allow them to trademark their band-name because it was a racial slur.

The Slants successfully argued that the government's decisions about what was and wasn't offensive violated the First Amendment, and pointed to the long history of racialized and oppressed group reclaiming offensive words and symbols (from the pink triangles of the queer liberation movement to the artistic reworkings of Jim Crow caricatures by radical black artists).

In the intervening year, though, there has been a bonanza in the racially offensive trademark registration world. Berkeley law's Sonia K. Katyal investigates the phenomenon, and asks us to consider the upsides and downsides of this kind of "reclamation."

But the Supreme Court, even as it aimed to harmonize trademark law with the First Amendment, produced a curious irony. Just as it empowered individuals to reclaim derogatory terms, its ruling also extended protection to entrepreneurial haters, too. Indeed, our branded world could soon look more like an endless epithetic enterprise, a virtual Insult-o-Mart featuring the most flagrant terms for derision. In the five weeks after The Slants opinion, trademark lawyer Ed Timberlake told National Public Radio that applications had been filed for “Gutter sluts,” “chink,” “damn vegans,” and at least five applications with the term “nigga.” There was even a swastika in the mix, registered for use on “fabric, apparel, upholstery, and flags.”

There are now at least three different kinds of marks which can be registered without challenge. The first category includes marks that comprise, well, hate speech — the name of the pro football team in Washington, as an example. The second falls into Tam’s context — self-referential marks.

But the third group is different. Like a team playing defense, these trademark owners seek to register marks to keep the rest of the public from doing so.