Farming while Black: farmers allegedly sold fake certified seed in an effort to bankrupt them 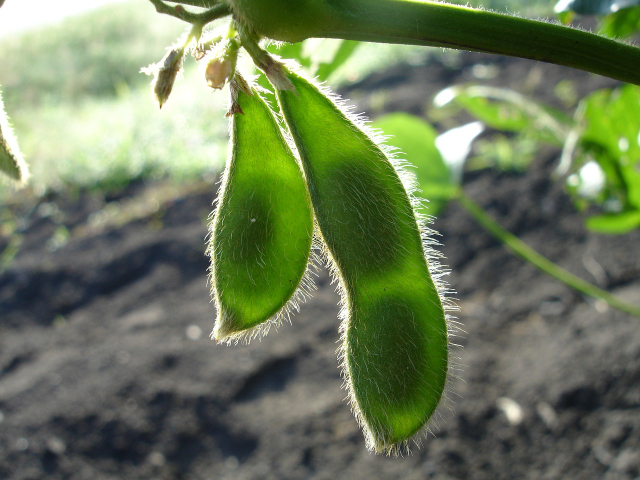 Farming is a tough gig, made even tougher when racism and greed are plied against you.

According to WMC News, a number of African American farmers have claimed that, in March of 2017, they were sold fake seed by the Stine Seed Company. The most likely motivation for their receiving counterfeit seed, according to the farmers: money. If their fields fail to yield an adequate crop, the farmers would become insolvent, making it easy for anyone interested in their property to buy it out from under them. It’s a serious allegation but, thanks to Mississippi State University, the farmers have some serious science to back up the belief that they’d been swindled.

After testing certified Stein brand seed against the stuff that the black farmers had been sold in 2017, the University concluded that they had not been given the “certified” seed that they’d paid for. This is a huge deal. Branded seed stock from companies like Stine, does not come cheap. Farmers are willing to pay more for it because they know that the crop yields they’ll see will make it worth while at the end of the growing season. Due to the fact that the farmers spread fake seed on their fields, they suffered millions of dollars worth of losses.

Thomas Burrell, president of the Black Farmers and Agriculturalists Association, explained how black farmers were receiving one-tenth of the yield as their white neighbors.

“Mother nature doesn’t discriminate,” Burrell said. “It doesn’t rain on white farms but not black farms. Insects don’t [only] attack black farmers’ land…why is it then that white farmers are buying Stine seed and their yield is 60, 70, 80, and 100 bushels of soybeans and black farmers who are using the exact same equipment with the exact same land, all of a sudden, your seeds are coming up 5, 6, and 7 bushels?”

“So we have to acknowledge that racism is the motivation here,” Burrell concluded.

Of course, the Stein Seed Company is poo-pooing the farmer’s claims, calling them false and factually unsupportable. With so much money at stake, not to mention the very real possibility of racial discrimination, the affected farmers have filed a class-action lawsuit against Stein with the United States District Court for the Western Division in Memphis, Tennessee. The case has also caught the eye of Tennessee Rep. G.A. Hardaway, who’s said that the issue would be investigated by the government of Tennessee.