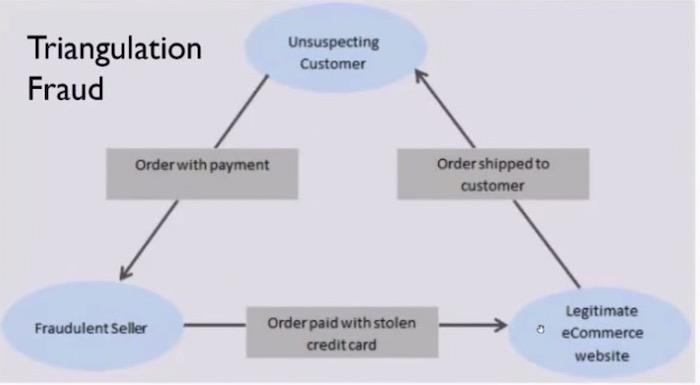 Nina Kollars is a professor at the Naval War College inside the Strategic and Operational Research Department. Here she is at DEF CON 27 explaining how she learned about triangulation fraud when she started buying Nespresso pods on eBay at a discount. Not only did she get the pods, she also received a new Nespresso machine worth $280. It sounds like a good deal, right? As you'll learn as Kollars tells her fascinating story, it wasn't a great deal -- it was a scam.

• Criminals are tricking people who want to buy protective masks

In the United Kingdom, vulnerable people who are afraid of coronavirus have lost more than 800,000 british pounds ($1 million in US dollars) to coronavirus scams in the last month. Read the rest 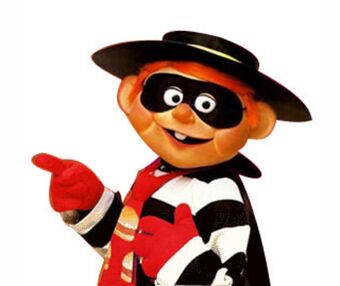 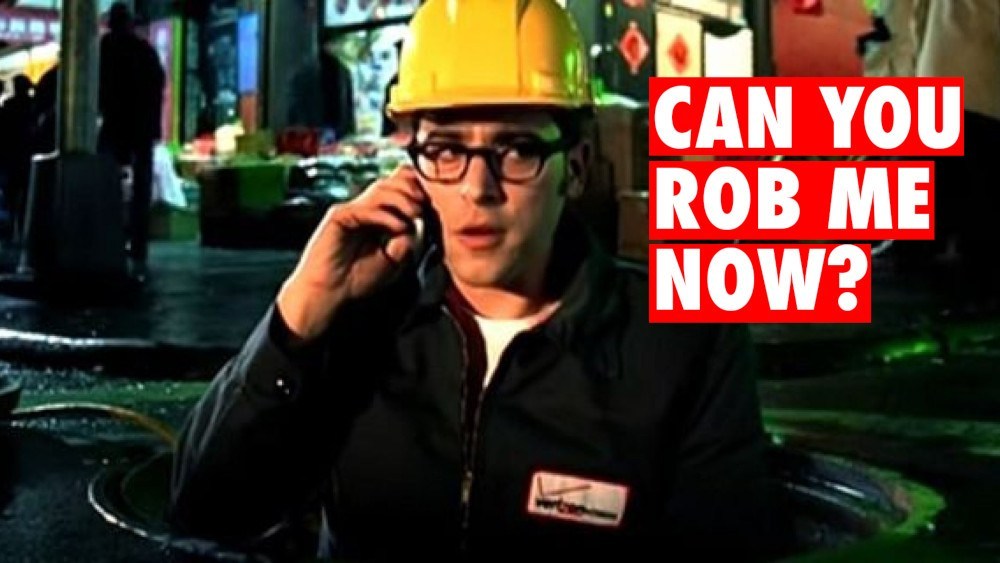 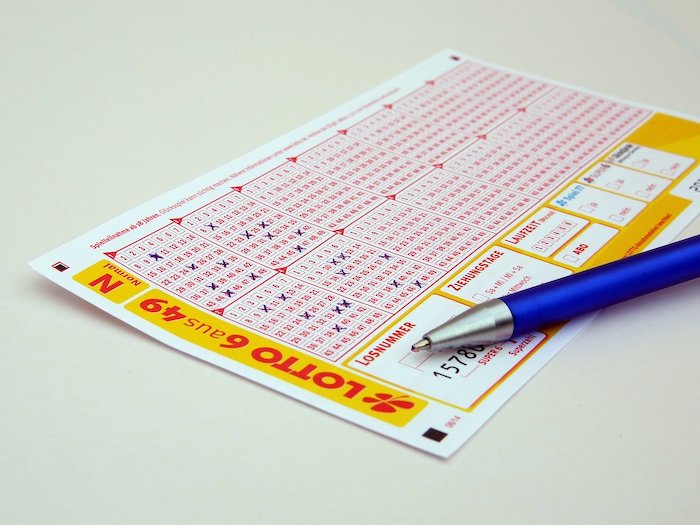 A couple of men in Columbus, Mississippi allegedly thought they could collect a $100,000 lottery prize using a ticket with glued-on winning numbers. Instead they were arrested. Didn't they know you have to be a rich white  president or financial services executive to commit fraud with impunity?

Image by Hermann Traub from Pixabay Read the rest 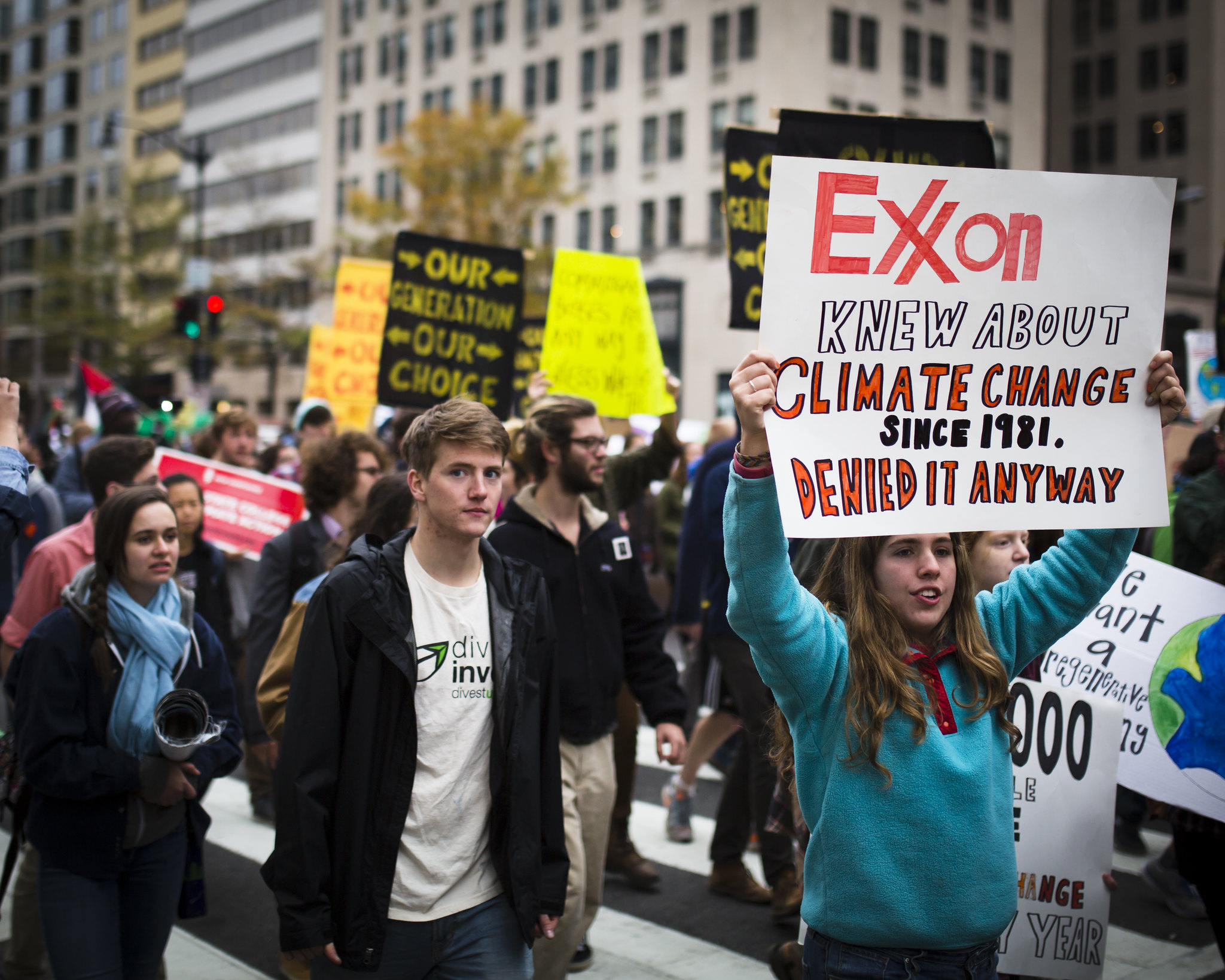