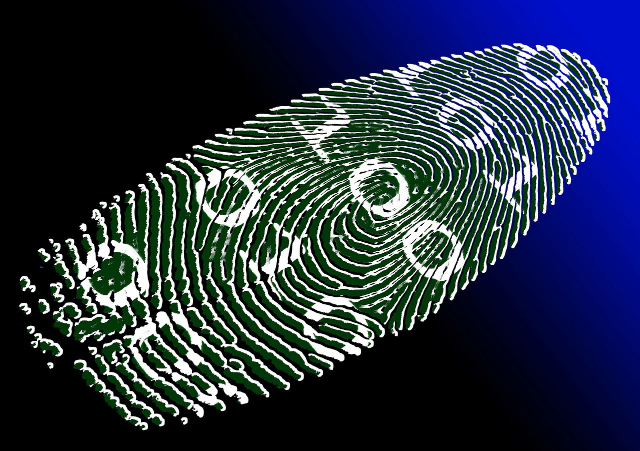 If you’re from just about anywhere in the world, with the exception of the United States, beginning this week you'll find that visiting Canada will feel a whole lot more invasive. Moving forward, it will be necessary for all foreign nationals to provide Canadian Immigration officials with their fingerprints and photographs, if they're applying for a visitor's visa, work permit, want to attend a Canadian university, or if they wish to apply for a work permit or status as a permanent resident.

From The Daily Hive:

A spokesperson for Immigration, Refugees and Citizenship Canada (IRCC) told Daily Hive that “new regulations will support the expansion of biometric collection to all applicants from Europe, the Middle East and Africa who are applying abroad for a temporary resident visa, work permit, study permit, or permanent residence.”

Now, here’s the creepy part. Canada will be sharing the data they collect on each person entering the country with the Migration Five/Five Country Conference: The United States, Australia, the United Kingdom and New Zealand. For those keeping track at home, these same nations also comprise the Five Eyes intelligence sharing alliance, which, as Edward Snowden was kind enough to warn us about back in 2013, has been spying on one another’s citizens as a way of circumventing laws that keep Five Eyes member countries from spying on their own people.

According to Canadian Government, the biometric information collected under this new initiative “will be shared in a manner that is consistent with Canada’s privacy laws, civil liberties and human rights obligations/commitments, including the Canadian Charter of Rights and Freedoms.”

If you want to find out whether you'll need to submit your biometric information as part of your visit to Canada, you can do so, here.