How to install Linux Mint on your Mac or Windows machine 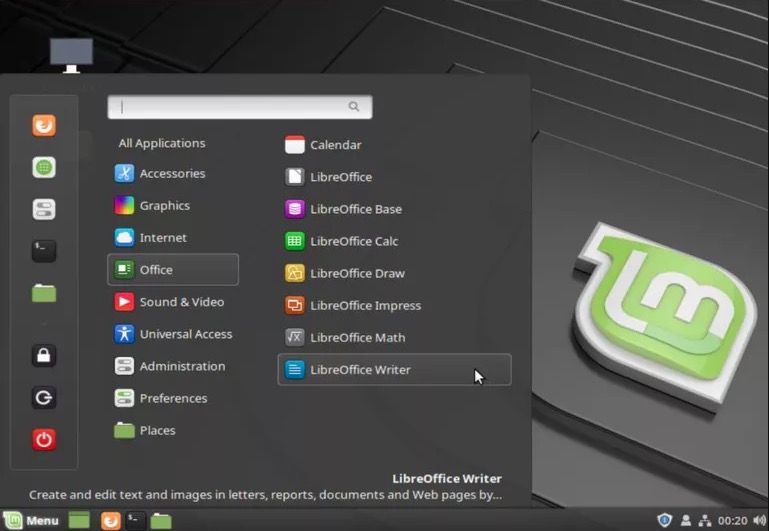 I've started dabbling in the Linux operating system, for two reasons -- the Raspberry Pi (a $30 single board computer that runs on Linux) and losing the PIN code for my Bitcoin hardware wallet (which I recovered using an old MacBook Air running Linux).

Another recommendation: the book Linux for Makers, which is a great intro to the operating system, especially for Pi users.