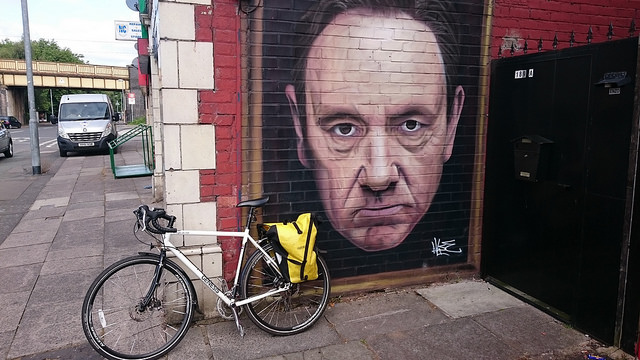 The Boston Globe is reporting Kevin Spacey has been charged with felony indecent assault and battery of a teenage boy. The alleged incident, which took place in a Nantucket, MA bar in 2016 was brought to law enforcement’s attention by the boy’s mother, Heather Unruh, a former news anchor for WCVB in Boston. From the […]