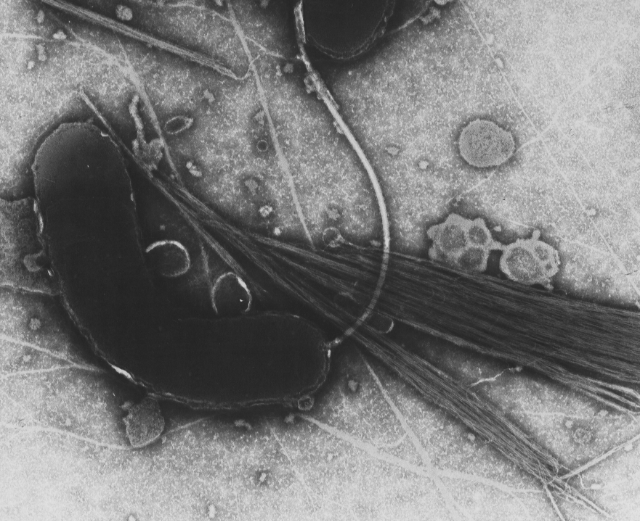 Last year in Yemen, cholera ran rampant. In a single week, the United Nations reported 50,000 new cases of the diarrhea and vomit-inducing illness. In 2018, thanks to computer modeling, the number of individuals that have succumb to the virus have dropped to an average of 2,500 cases over a seven-day period.

The Met Office [the UK government's meteorological authority,] produces a rainfall forecast for Yemen. Using its supercomputers, it is to determine the specific amount of rain that will fall and pinpoint the areas it will hit within a 10km (six-mile) radius.

These are important because downpours overwhelm the sewerage system and spread the infection.

The forecasts are used in conjunction with a computer model developed by Prof Rita Colwell, at the University of Maryland, and Dr Antar Jutla, at West Virginia University.

Once in the numbers pulled from the Met forecast and the computer model are available, the information is cross-referenced with factors such as the suspected outbvreak area's population density, what access to clean water there may be in the area (cholera is spread, rapidly by ingesting contaminated water,) and the seasonal temperature in the region as the virus LOVES it when it's warm... like, warm for Yemen warm.

According to The BBC, by referring to all of the available data, scientists have been able to accurately predict large scale cholera outbreaks up to four weeks in advance. This provides aid workers, hospitals and what health authorities are able to operate in the war-torn country to vaccinate locals in the target area.